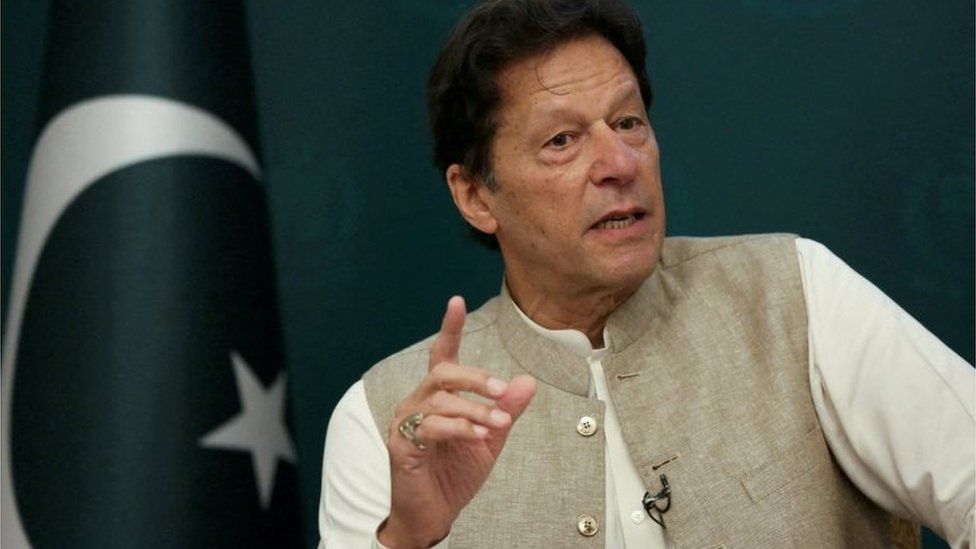 Imran Khan, the leader of the Pakistan Tehreek-e-Insaf (PTI) and a former prime minister, has called a meeting of the party today.

The PTI huddle will talk about the current political situation, as well as the PTI workers’ long-awaited public meeting.

PTI’s bigwigs will also look at the PTI chairman’s direct talk to the public on social networking sites, as well.

Other than that, everything that has to be done to put on a PTI show in the provincial capital of Lahore has come to a close. This is how the PTI will show off its street power at the Jan 2nd jalsa in Lahore.

Imran Khan, a former prime minister, has asked people from all walks of life to come to a public meeting for a “sovereign” and “independent” Pakistan.