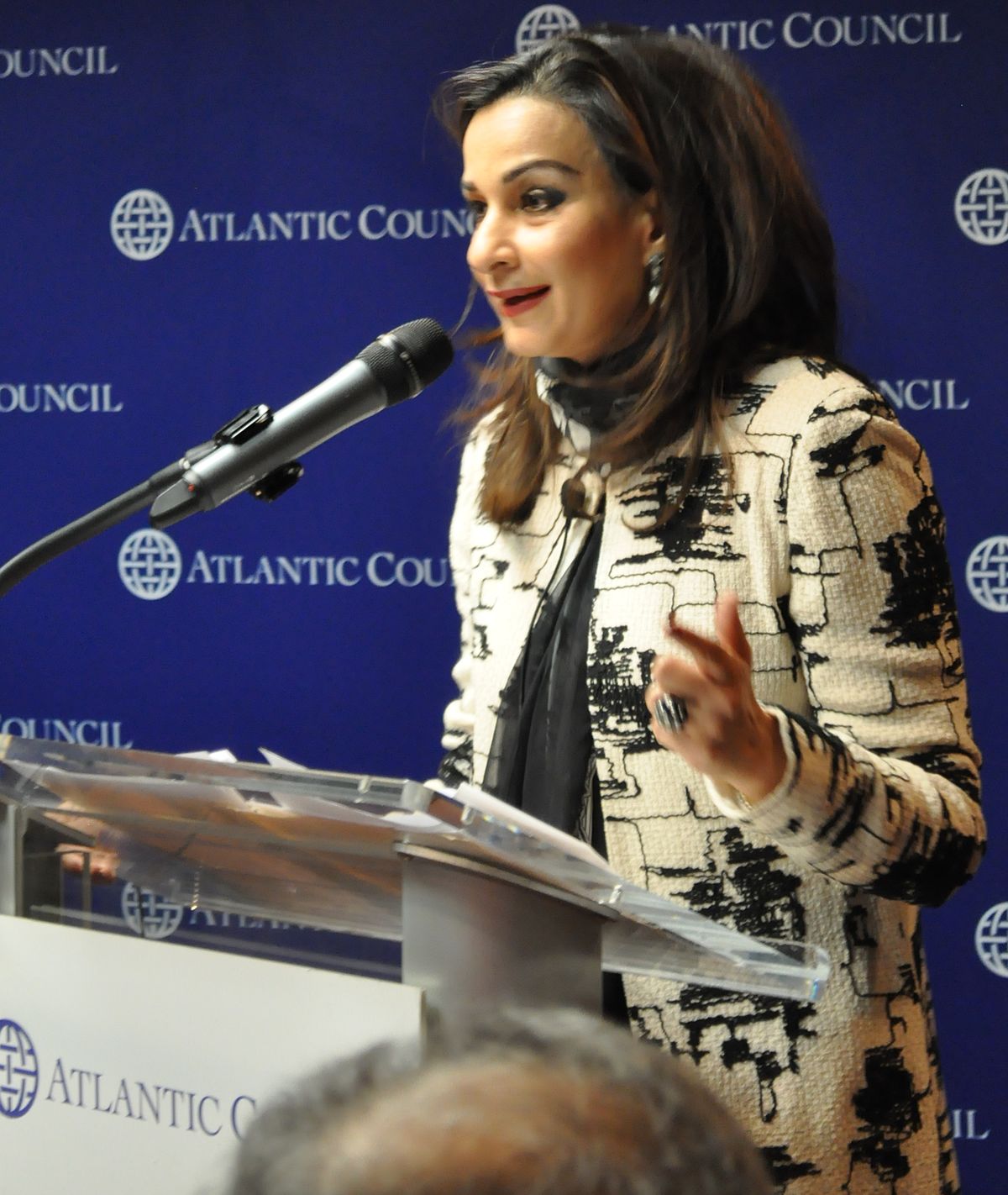 ISLAMABAD: Federal Minister for Climate Change Sherry Rehman Wednesday said that the protection of the country’s environment was the topmost priority of the government where all necessary measures would be taken to address air quality related issues.

In an exclusive interview with PTV News, she said that the government would take a number of initiatives to improve the air quality and all relevant departments would strictly implement the instructions on smog control in cities.

The Minister for Climate Change further highlighted that global climate change and deteriorating quality of air were major issues in the country which was affecting human health on a daily basis. She also said that air pollution caused deaths and casualties needs urgent attention.

Replying to a question, she said that the ministry would investigate the ways in which communities are engaged with decision-making and implementation of air quality actions, adding, the media should play a role in tackling climate change issues in the country as the people rely on it to get their information.

“It is high time to take strict and difficult steps to address climate related issues”, she said adding that they had to mobilise people about their own issues and ensure a healthy environment for future generations.

Replying to another question, she said that public welfare schemes would also be the top most priority of the current cabinet as strong institutions are imperative for country’s progress and welfare of the masses.