Maid tortured to death in Lahore 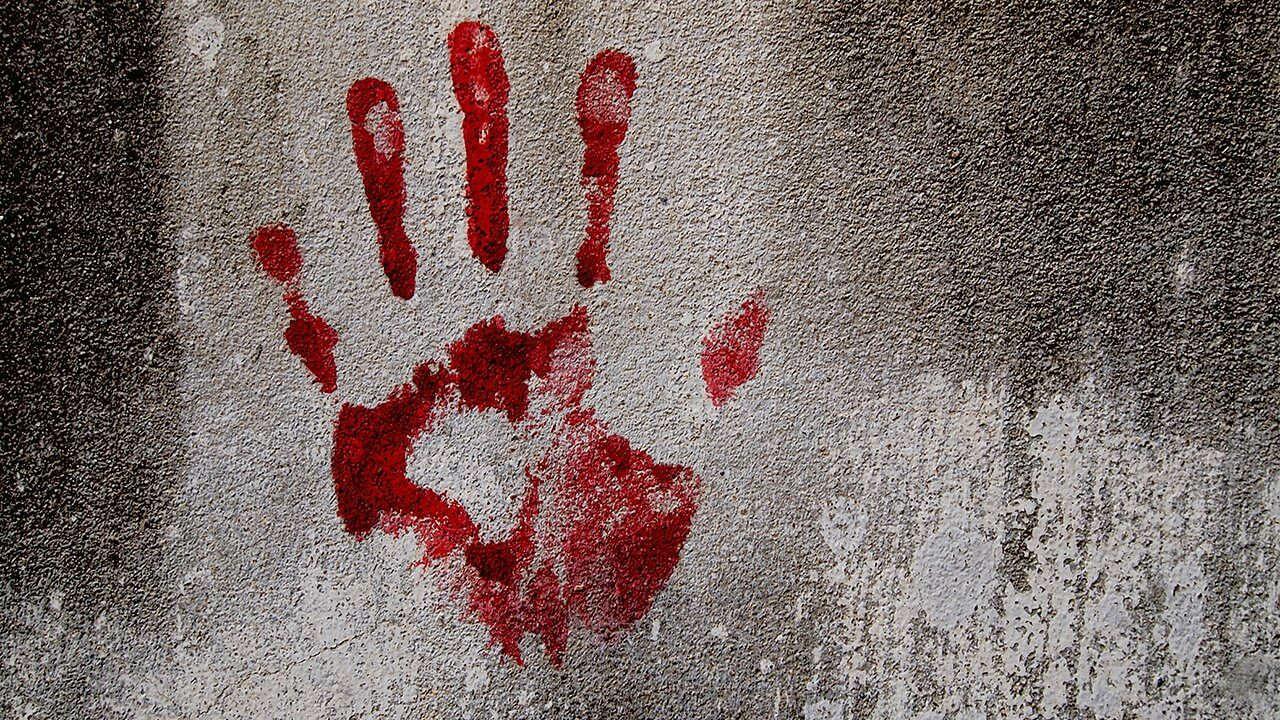 On Wednesday, a 13-year-old maid was allegedly tortured to death by a homeowner in Lahore.

According to police, the deceased, identified as Muskan, worked as a maid for Qadeer, a resident of Ghalib Market.

She was rushed to Children’s Hospital, police added, as her condition deteriorated as a result of the house owner’s torture.

The hospital’s doctors declared her dead, stating that she died prior to arriving.

Additionally, the deceased was afflicted with both old and new torture marks throughout her body.

Muskan was brought to the Children’s Hospital by the driver of accused Qadeer, and the police arrested him upon his identification.

The driver admitted to the police during interrogation that he and Muskan worked at the residence of the accused Qadeer.

Muskan’s body has been transferred to a morgue for autopsy, police stated.