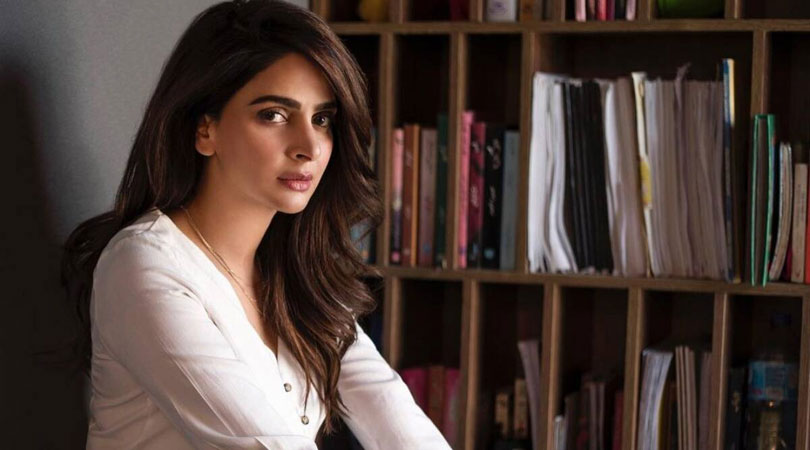 Celebrated Pakistani star Saba Qamar unveiled the first look of her upcoming drama serial under the banner of iDream Entertainment.

The Cheekh star took to Instagram and shared the teaser of her most-awaited project with the caption “Next up: Fraud.”

She further revealed some details about the drama and wrote “With strong star cast, powerful narration and mesmerizing OST by Ali Zafar.”

The star-studded cast includes Saba Qamar, Mikaal Zulfiqar and Ahsan Khan in the main lead. After a long-time the three superstars came together for most anticipated drama serial “Fraud”.

The series is produced under the vital direction of the famous director Saqib Khan. Moreover, the story is penned by the very talented playwright and screenwriter Zanjabeel Asim Shah. It is expected to be a kind of mystery with adventure and entertainment. The star actors, the powerful off-screen staff, and the good story suggest that the series will be a great hit.