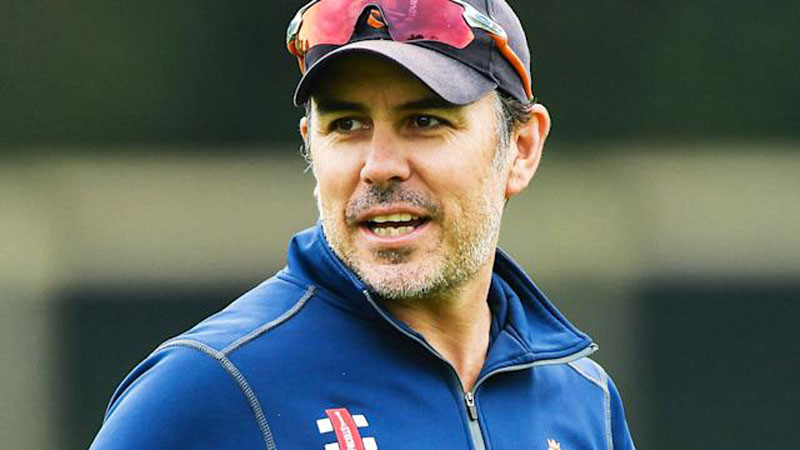 AMSTERDAM: Netherlands head coach and former Australia ODI wicketkeeper Ryan Campbell is in intensive care in a hospital in the UK after suffering a heart attack on Saturday. The 50-year-old was at a playground with his children at the weekend, before collapsing. It was reported on 6PR on Tuesday morning AWST that he remained in an induced coma although under the care of his doctors he has made some attempts successfully to breathe on his own. He has coached the Netherlands cricket team since April 2017 and led them on the recent limited-overs tour of New Zealand. He had been travelling back to Europe from the tour, and had visited friends and extended family in his home city of Perth just a week earlier.

A swashbuckling batter and wicketkeeper who made his name in Western Australia, Campbell played two ODIs for Australia in 2002 when Adam Gilchrist was absent to spend time with his newborn son. During an illustrious 98-game first-class career between 1994 and 2006, Campbell starred for Western Australia with 6009 runs at an average of 36.31.

WA cricket CEO Christina Matthews offered her support to Campbell’s family. “WA Cricket is in shock to hear of Ryan’s medical emergency after suffering a major heart attack over the long weekend,” Matthews said in a statement. “On behalf of all WA Cricket staff, players and the wider cricket community, I would like to pass on our heartfelt thoughts to Ryan, his wife Leontina and their family at this time. “We know he is in the best care, and hope he pulls through and is able to make a full and speedy recovery.” He played for Hong Kong during the 2016 Twenty20 World Cup at the age of 44.