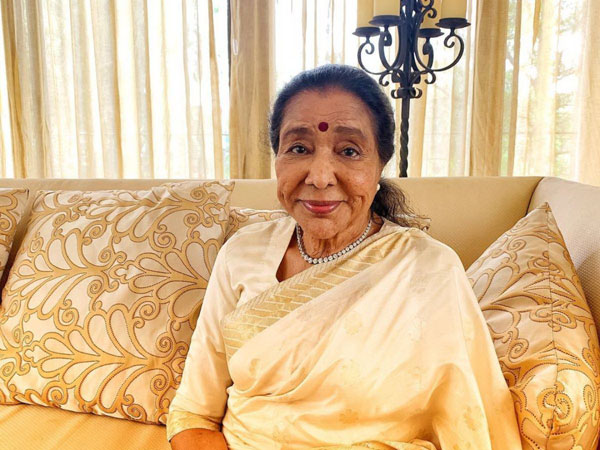 Veteran singer Asha Bhosle, sister of legendary late singer Lata Mangeshkar, will feature on the next episode of Dance India Dance L’il Masters. In a new promo shared by Zee TV, Bhosle was seen getting emotional as children performed on the songs of her older sister. She can also be seen praying in front of sister’s photo. Lata Mangeshkar passed away in February, after a long battle with COVID-19. In the video, Asha Bhosle says, “Mere didi gayi hai abhi, lekin mere saath hai.” The performances left Mouni Roy in tears. Lata Mangeshkar died of multi-organ failure at Breach Candy hospital on February 6. She was laid to rest at Mumbai’s Shivaji Park with full state honours. The funeral was attended by Vidya Balan, Shah Rukh Khan, Ranbir Kapoor, Aamir Khan, among many others. Prime Minister Narendra Modi also paid his homage to the singer. Lata Mangeshkar had often spoken about her relationship with Asha Bhosle and dismissed any rumours of a rift, admitting that they did have trouble in their younger days, like all siblings.