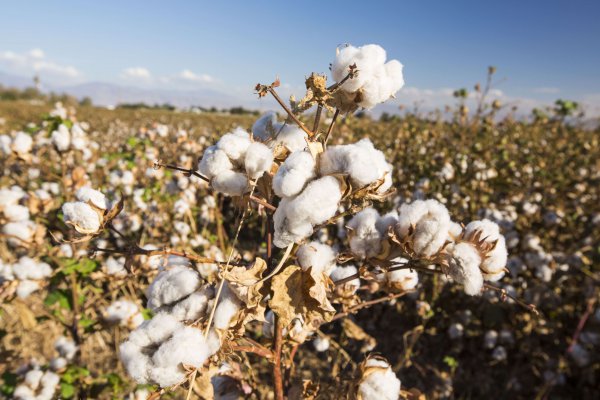 All Pakistan Textile Mills Association (Aptma) has urged the government to announce Rs8,000 per 40kg as cotton support price for the upcoming season.

In a statement issued on Tuesday, Aptma said that at present, wheat is being harvested in Punjab and the cotton sowing will commence within next few days and this window for capturing the maximum area for cotton should not be lost or delayed.

“Minimum Support Price (MSP) will increase the profit and confidence of farmers who have shifted to other crops like sugarcane, rice and corn. Last year, MSP was also announced, but the government was late in announcing the price when the sowing season had nearly ended.

During the cropping season 2021/22 cotton yield per acres increased 33.5 per cent from 433kg/hectare to 652kg/hectare because farmers took extra care due to the anticipated higher price of cotton.”

Pakistan is losing at least $5 billion directly on account of low production of cotton, the Aptma said, adding that the increase in cotton production will have a direct impact of $1 billion per 1 million bales and a seven times multiplier impact on the fiscal flows in the economy.

In Pakistan, cotton yields have fallen 26 per cent from 880kg/hectare to 652kg/ hectare over the last 10 years, while in Punjab the decline has been more pronounced and productivity has fallen 36 percent from 814kg/per hectares in 2012 to 520kg/hectares in 2022.

Cotton has lost 1 million hectares during the last decade and if this area is reverted to cotton, an extra 5 million bales of cotton will be produced which will add 1.52 percent to GDP and will save the country’s $5 billion directly, the association in its report stated.

This year, timely announcement of the MSP will not only increase the yields but also the area sown and is likely to yield the expected increase of 5 million bales of cotton equivalent to a savings of $5 billion for the economy.