Traders concerned about encroachments ahead of Eid 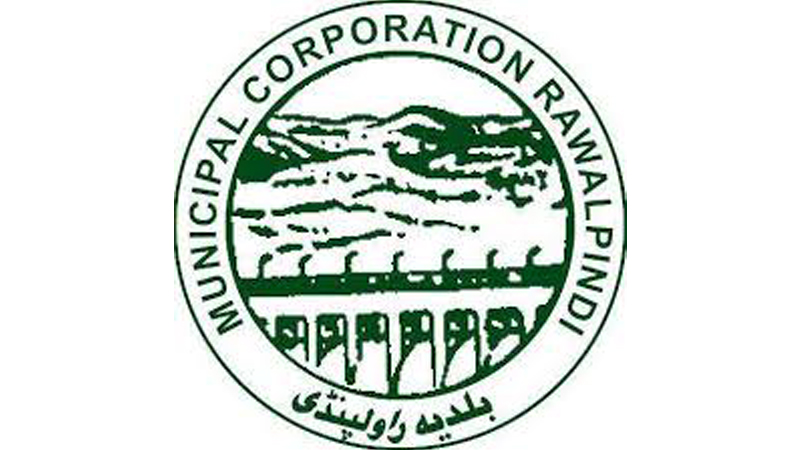 Trade bodies of the city have demanded of the Municipal Corporation Rawalpindi (MCR) to launch a cohesive operation against encroachments that were creating hurdles in the smooth flow of traffic and adding the cost of doing business. While talking to APP, President Markazi Anjuman Tajraan Sharjil Mir said that traders of the city markets were facing immense problems owing to encroachments and the non-availability of parking places in the markets. He said that encroachments from city roads to interior city streets, including Nullah Leh, were major hindrances to revitalising the heritage and improvement of Rawalpindi. President Moti Bazaar Chaudary Muhammad Iqbal said that it had become more challenging to move on roads as the Eid days came nearer. He said traders and commuters, especially women, were facing great difficulties during routine shopping, and it doubled over on celebratory shopping. Iqbal noted that wrong car parking was standard even in traffic wardens, causing traffic jams and accidents. 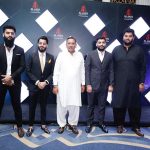