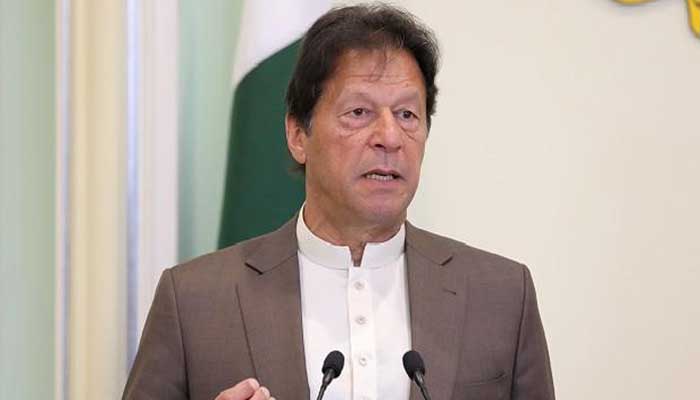 Pakistan Tehreek-e-Insaf Chairman and Ex Prime Minister Imran Khan has asked the people to come to Minar-e-Pakistan to attend PTI’s protest rally if they want an independent Pakistan.

Imran Khan in a video message before the Minar-e-Pakistan rally said, “I invite all Pakistanis to join this struggle. On Thursday, I’m going to hold the largest rally in the history of Pakistan at Minar-e-Pakistan.”

He further said that at the same place the Pakistan Resolution was passed in 1940, the Muslims of India decided to live in an independent country called Pakistan.

The former prime minister said that our country was built in the name of La ilaha illallah which means there is no god but Allah. We do not bow down to anyone except Allah. People from all walks of life should attend this meeting. Corrupt slaves are being imposed on us by external conspiracy, he added.