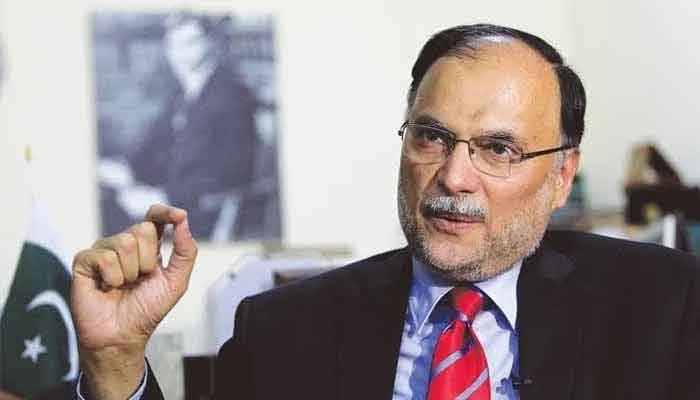 The government’s top priority was to strengthen the country’s economy as it was the only prerequisite for its sovereignty, he said while talking to the media during his visit to National Centre for Artificial Intelligence here at the National University of Science and Technology (NUST).

The minister said he inaugurated the Centre in 2018 to prepare the youth to use the latest technologies. Artificial intelligence, automatic robotics, big data cloud, cyber security and applied mathematics were the driving sectors of the fourth generation industrial revolution, and the youth could apply their skills in those sectors globally, he added.

In the next few years, he said “we will train some 100,000 youth in these skills so that they can become part of the global digital intelligence.”

He said it was unfortunate that the Higher Education Commission (HEC) was neglected during the previous government. He expressed the resolve to restore the Commission’s autonomy, along with its funding.

Replying to a question, the minister said although the coalition government had not a full term of five years, it was still a big blessing as it would be easy to build consensus over national reforms.

He said soon after the coalition government took charge, the country’s stock exchange showed a positive response while the value of Pak rupee also strengthened against the US dollar.

Ahsan Iqbal said as all parties of Balochistan were part of the government, it was a big opportunity that the long standing issues of the province should be resolved amicably.

Responding to another question, the minister said the government had formed a committee in the Parliament to start the electoral reforms’ process.

“First we will make sure that the electoral reforms are done and then we will think upon the new elections,” he said while responding to another query.

He said this was a constitutional requirement to complete the delimitation process and for that the Election Commission of Pakistan required around 6 to 7 months.