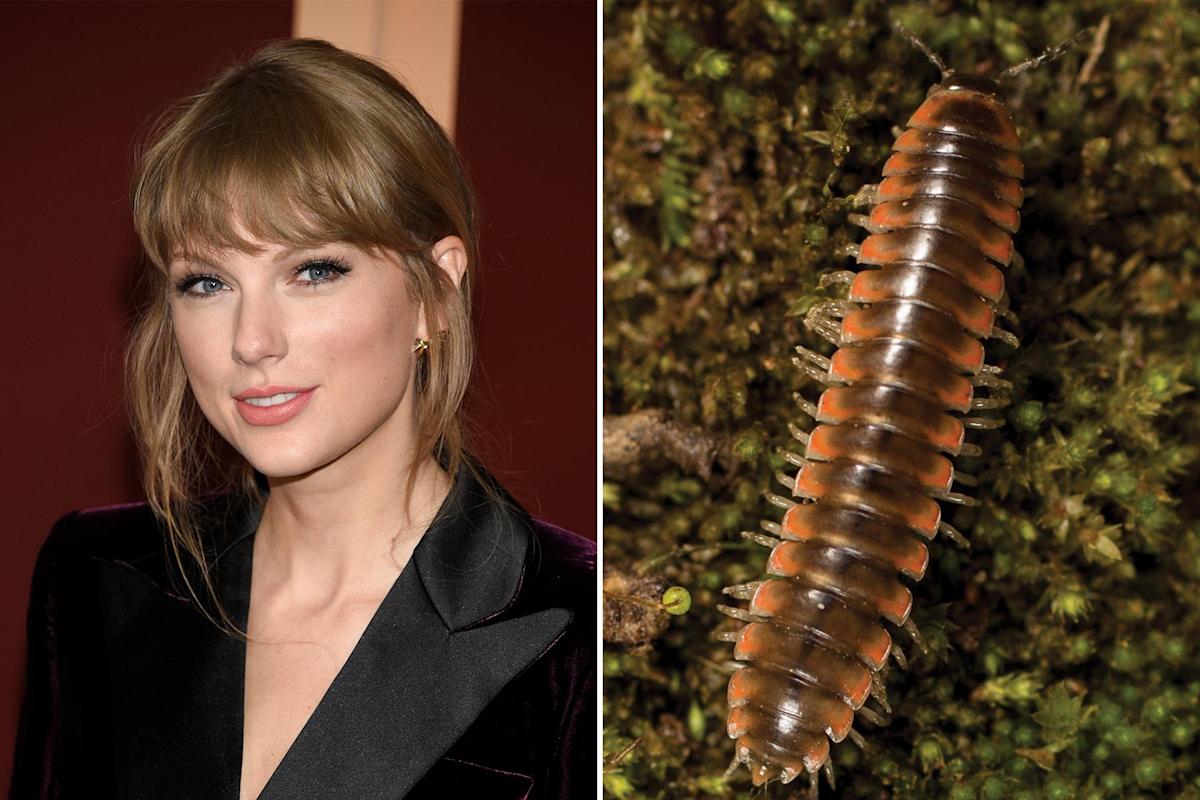 Taylor Swift blazing career has inspired experts to have a millipede named after her!

Tech scientists chose to name one of 17 new species of millipede found in the Appalachian mountains after Swift, with Derek Hennen, the lead author of the study, saying it’s a way for him to thank Swift for her music.

Hennen said of naming the species after Swift, “Her music helped me get through the highs and lows of graduate school, so naming a new millipede species after her is my way of saying thanks.”

On Twitter, he added, “This new millipede species is Nannaria swiftae. I named it after Taylor Swift. I’m a big fan of her music, so I wanted to show my appreciation by naming this new species from Tennessee after her. A high honor.”