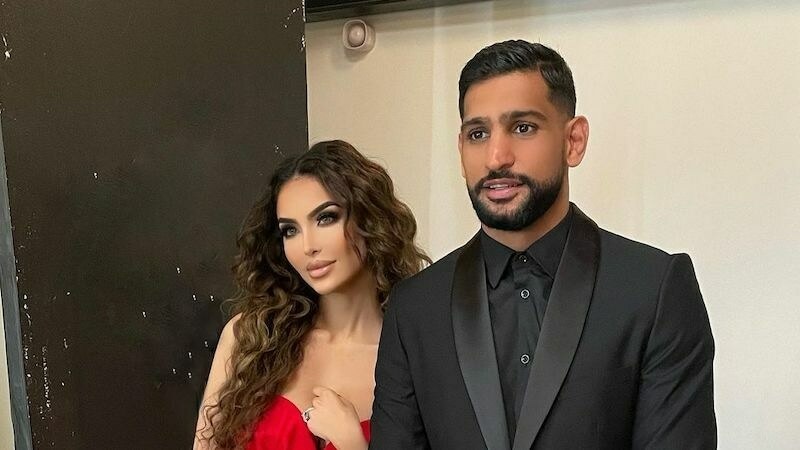 ISLAMABAD: Former British boxing world champion of Pakistan-origin Amir Khan has said he was robbed at gunpoint in London on late Monday.

The 35-year-old took to Twitter saying he and his wife, Faryal Makhdoom, were safe after an incident in which he was confronted by two men in Leyton.

He said his watch was stolen in the incident. “Just had my watch taken off me at gunpoint in East London, Leyton.

I crossed the road with Faryal, luckily she was a few steps behind me. Two men ran to me, he asked for my watch whilst having a gun pointed at my face.

The main thing is we’re both safe. ”The former WBA and IBF light-welterweight champion last appeared in a bout against fellow Briton Kell Brook in February. He lost the fight via a sixth-round stoppage in Manchester.

That was his sixth defeat in a pro-career featuring 34 wins, 21 by knockout.