Aun Chaudhry to be appointed as advisor to PM Shehbaz 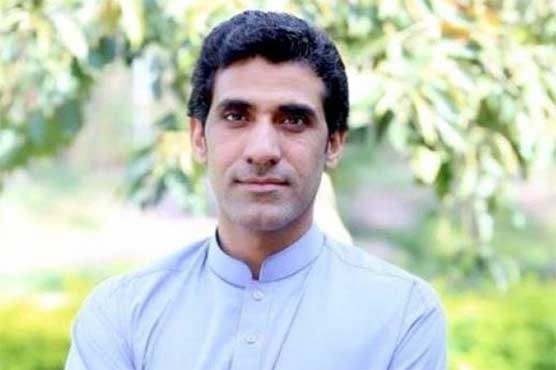 Aun Chaudhry, a member of the Jahangir Khan Tareen (JKT) group is likely to be appointed as Adviser to Prime Minister Shehbaz Sharif on Youth Affairs. The Cabinet Division has drafted the summary for the appointment, reported Daily Times.

Aun, who was once a close associate of former prime minister and Pakistan Tehreek-i-Insaf (PTI) Chairman Imran Khan, threw his weight behind ‘estranged’ PTI leader Jahangir Khan Tareen after relations between the latter and Imran soured a few months ago.

Tareen formed a group of dissidents within the PTI of which Aun is a member, and whose support became extremely significant both for the PTI and the opposition parties ahead of voting on the no-trust motion.