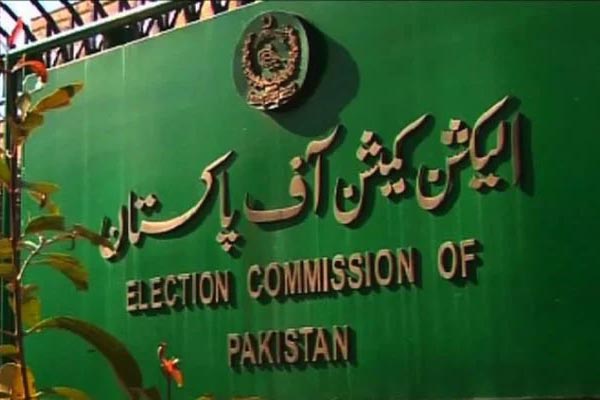 ABBOTTABAD: Election Commission of Pakistan (ECP) has announced the local governments (LG) by-elections schedule for the Hazara region which would be held on May 22, 2022.

According to the ECP schedule, LG by-polls would be held in two districts of the Hazara division including Abbottabad and Manshera, where during the second phase of LG polls voting could not be held due to the death of candidates.

According to the schedule by-polls would be held on May 22 while candidates may submit their nomination papers from April 21 to 23 and the list of candidates would be displayed on April 25.

On May 6, ECP would decide the objections against the candidates while on the 12 of May final lists of candidates would be displayed and election signs would be allotted on the same day.

LG by-polls would be held from 8 am to 5 pm without any delay under strict security measures in two districts of Hazara while on May 23 unofficial results of the election would be announced.

The notification issued by ECP described that a code of conduct banning all executive authorities in the federation and provinces from either announcing any development project or using state resources in the election could influence the elections in favour of a particular candidate.