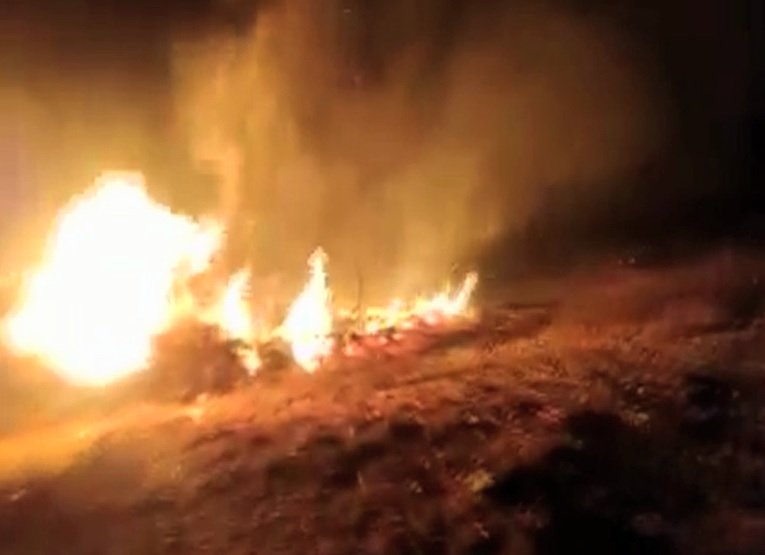 On Tuesday, at least eight persons including three children burnt alive and many others were sustained in critical condition after a fire immersed as many as 100 houses in Faiz Muhammad Chandio village in the suburbs of Khairpur Nathan Shah last night.

According to the rescue sources, the injured and the bodies of the deceased were shifted to a local hospital.

The fire also killed as many as 500 cattle heads; it reduced household items worth hundreds of thousands of rupees to ashes.

People put out the fire after hectic efforts of five hours as the fire brigade staff did not arrive at the scene on time.

They blamed the fire brigade staff for the loss they suffered, stating that the cell phones of the authorities concerned including Dadu deputy commissioner, Khairpur Nathan Shah assistant commissioner, and chief municipal officer were found turned off when they were contacted for assistance.