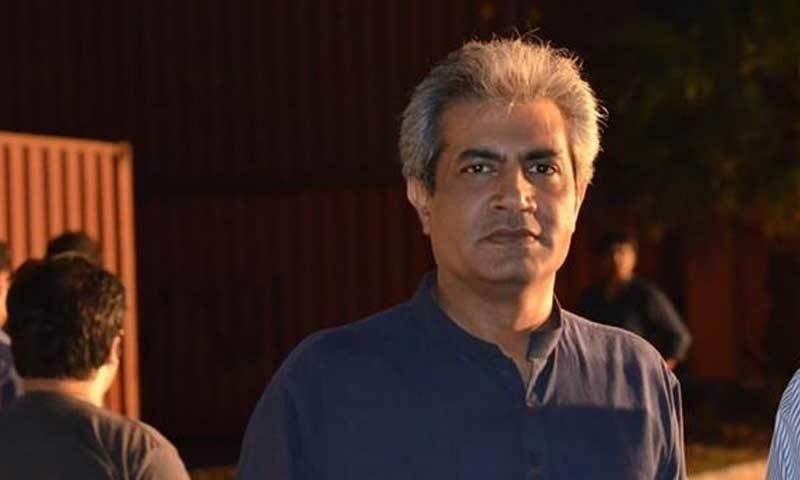 “Prior to the formation of the PTI, a member of the middle class could not have imagined entering politics,” he explained.

“The sincere and patriotic youths must support Imran Khan,” he urged, adding that the PTI fought for the Constitution’s and law’s supremacy.

“The PTI also fought for an independent judiciary and a free press,” the Punjab governor stated, adding that both major parties – the PML-N and the PPP – have deceived the public in the past as well.

“The PTI was formed as a result of these two parties. “Imran Khan is not an individual’s name; it is the name of consciousness and sovereignty,” he noted.

Additionally, the Punjab governor urged residents to rally behind Imran Khan in order to ensure the PTI’s Minar-e-Pakistan public meeting is a success for a sovereign Pakistan.