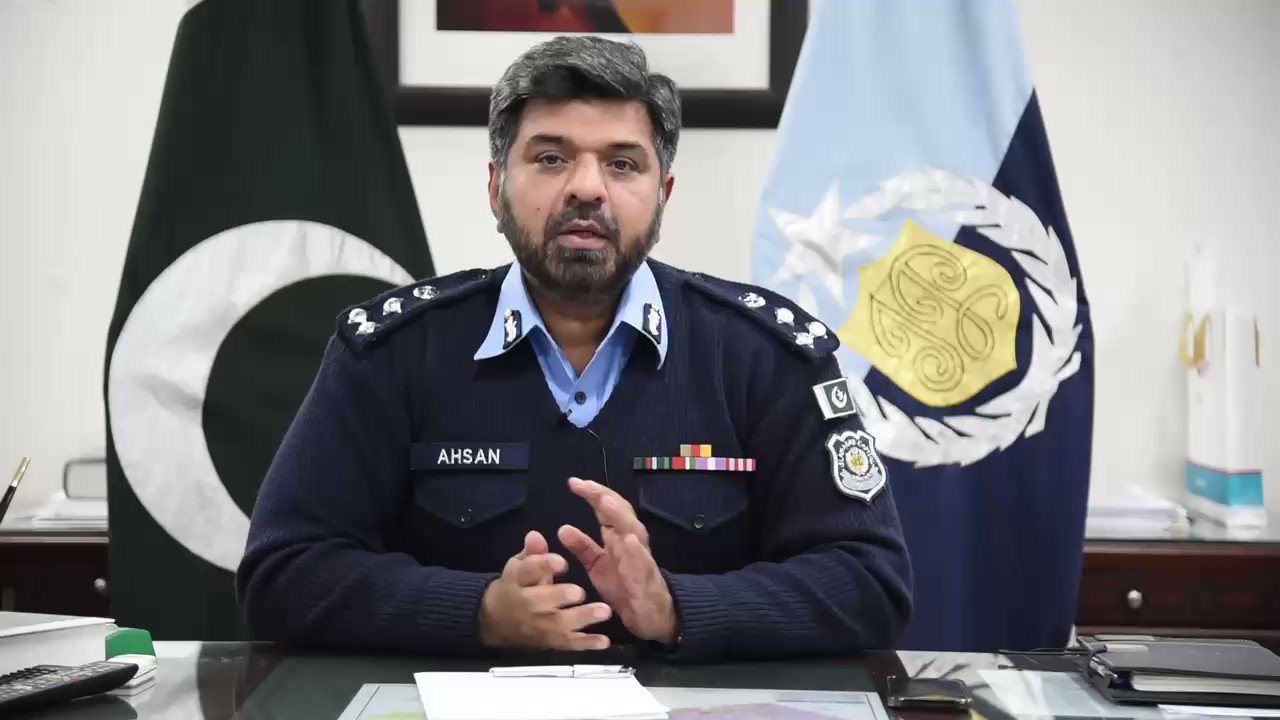 The IGP, while listening to public grievances here at ‘Khuli Kacheri’ (Open Court), also issued a warning to the SHOs of Industrial Area and Sabzi Mandi police stations, said a news release on Monday.

Ahsan Younas marked the complaints of public as well as police officials to their relevant officers and directed them to resolve them on priority.

He strictly directed all zonal officers to listen to public complaints and resolve them purely on merit. “No laxity will be tolerated in this regard” he added.

The IGP emphasised that Islamabad police would not leave any stone unturned to save the lives and property of the citizens.

He directed all the police officials to adopt courteous attitude with the complainants visiting police stations and accomplish their responsibilities in a professional manner. 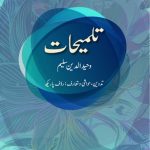