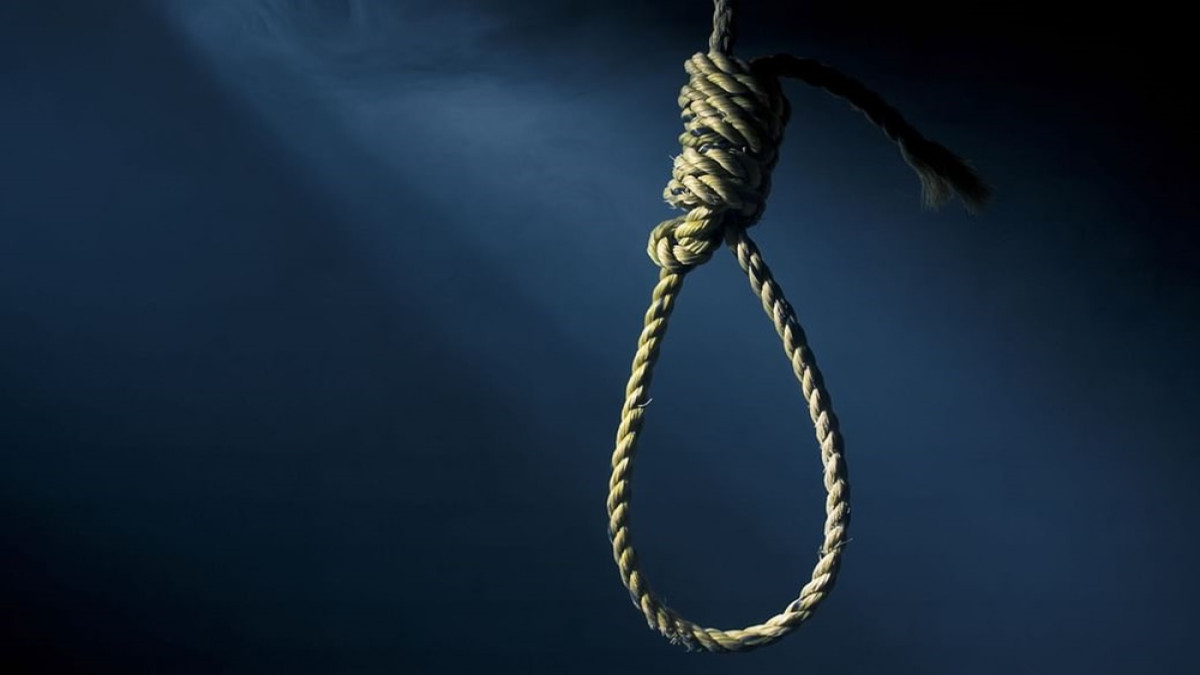 ISLAMABAD: A local court in Islamabad has sentenced three accused of raping and murdering an 11-year old girl in Bara Kahu area of Islamabad to death.

The verdict was announced by Additional Sessions Judge Humayun Dilwar who gave death sentence to Syed Hammad Naqvi, Shahsawar, and Muhammad Khursheed under Section 302-B of the Pakistan Penal Code (PPC).

The court, in terms of Section 544-A of the Criminal Procedure Code (CrPC),  also directed all the accused to pay a fine of Rs.100,000 each to the legal heirs of the deceased.

The accused are also convicted under section 376 PPC and were sentenced to death for committing rape on the 11-year old girl. A fine of Rs.100,000 was also imposed on each accused.

The 11-year old girl was subjected to rape and then murdered by hanging her with an iron rod fixed in the wall, in Bara Kahu area of Islamabad on September 23, 2020.