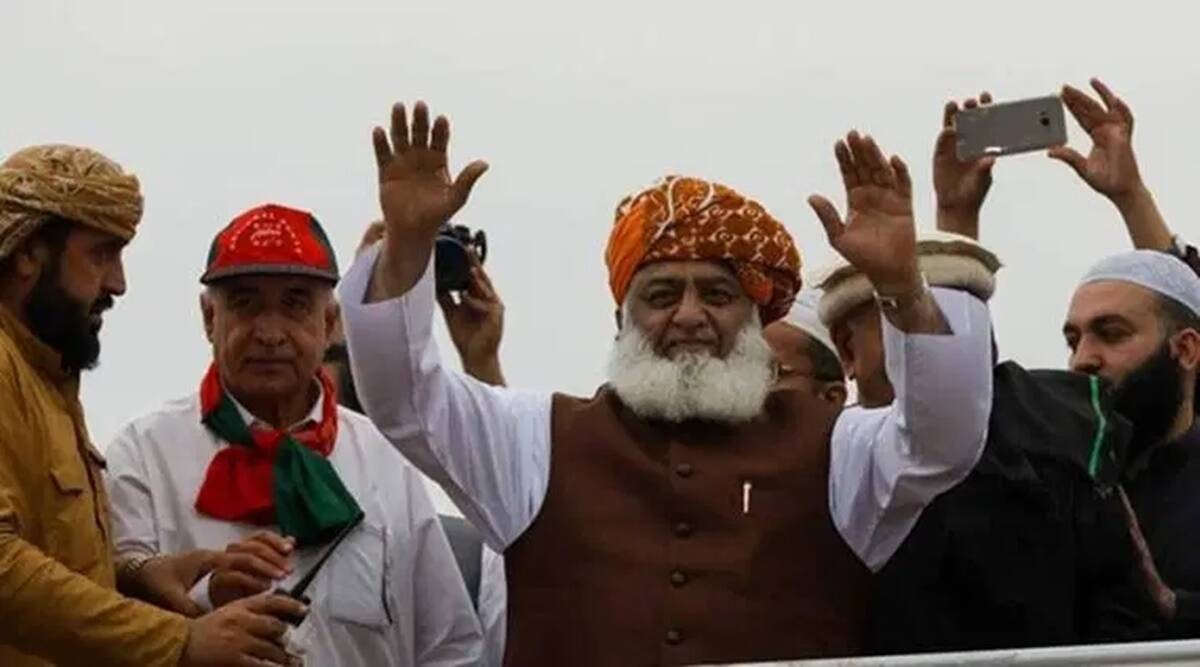 “In my personal opinion, we should go to the people as soon as possible and take a new mandate,” Asif said while speaking on the floor of the lower house.

Criticising the past government over its alleged incompetency and corruption, he said Imran Khan brought the country to the brink of bankruptcy. Asif maintained that their coalition government is faced with the gigantic task of price hikes, and added that time and peace are required to deal with such challenges. He said the coalition government is cognizant of the grievances of the people of Balochistan and wants to address them.

A day earlier, Maulana Fazlur Rehman had said that the maximum tenure of the new government is one year. Demanding immediate elections, Fazl said that JUI-F has its own identity and narrative within the collation government. Addressing an event, he said the allied parties have toppled the PTI-led government, adding that now it is their responsibility to give back to the nation what they promised and struggled for.

Underscoring the need for necessary electoral reforms, the JUI-F leader said that unnecessary delay in elections is not the narrative of his party.