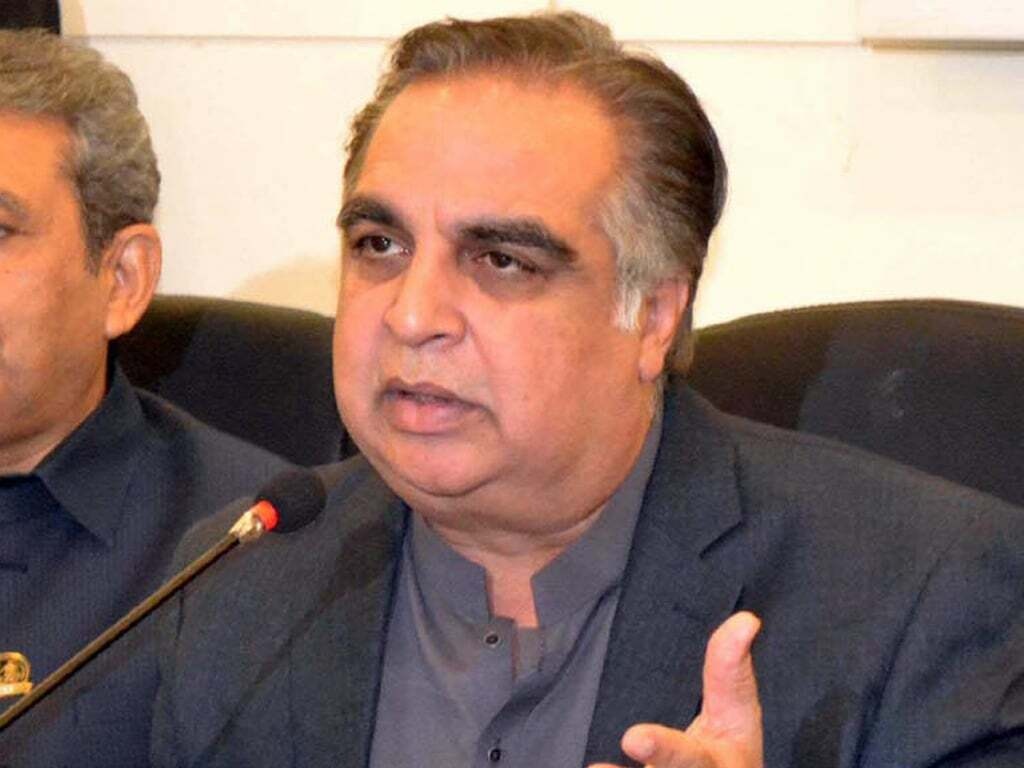 ISLAMABAD: President Arif Alvi Monday accepted the resignation of Imran Ismail from the office of the Governor of the Province of Sindh.

“In terms of Article 101 (4) of the Constitution of the Islamic Republic of Pakistan, the President has been pleased to accept the resignation tendered by Mr Imran Ismail from the office of Governor of the Province of Sindh, with effect from 17 April 2022,” the notification issued by Cabinet Secretariat read.

Moreover, according to the notification, the Speaker of Sindh Assembly Agha Siraj Durani has been directed to perform the functions of the governor of Sindh till the appointment of a new incumbent.The office fell vacant on April 12, when Ismail tendered his resignation, hours before Prime Minister Shehbaz Sharif took oath as the 23rd premier of Pakistan.

Posting a picture of his resignation on his Twitter handle, Ismail had said he refuses to work for “culprits” who are the subject of an ongoing federal investigation on account of serious charges of corruption and financial misconduct of billions of rupees.

In his resignation letter addressed to President Alvi, Ismail stated: “In view of the abject failure of all state institutions to take due notice of the facts and documentary evidence of the lettergate scandal and the foreign-sponsored conspiracy to remove Mr Imran Khan, my leader and the duly elected prime minister of the Islamic Republic of Pakistan from his office, and installing instead, a person facing serious charges of corruption in a manner that history shall reveal in full measure in due course, I write to inform you that my conscience does not permit me to accord state protocol to such a person in my capacity as governor of Sindh, which was the first province to adopt the Pakistan Resolution.

“While I shall continue to strive for achieving true sovereignty of our motherland under the command of my able leader Mr Imran Khan, I believe that holding this office any further shall be a violation of my self-respect and of the sacred trust reposed in me by my leader.

“Consequently, I hereby tender my resignation with immediate effect and with the absolute conviction that no one shall be able to stop Pakistan from reaching its full potential to represent the true essence of a progressive Islamic state and claim its rightful place in the comity of civilised nations,” the resignation concluded.

Ismail was the 33rd governor of Sindh and took charge in August 2018.