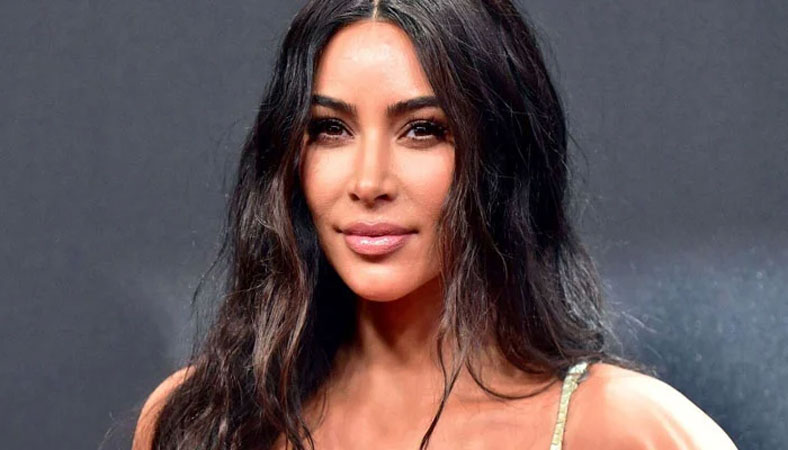 American socialite and media personality Kim Kardashian has revealed the Netflix show that is her current ‘obsession’.

Hours before the elaborate Easter celebration of the Kardashian-Jenner clan, Kim took to her Instagram stories to share insights about her latest streaming binge.

Sharing a screengrab of Netflix’s recent reality offering – ‘The Ultimatum: Marry or Move On’ – on the photo and video sharing site on Sunday, SKIMS founder wrote: “My new show obsession. Ultimatum!!!” The Netflix show hosted by Nick and Vanessa Lachey about ‘Get hitched or call it quits?’ has couples as contestants asked to put their love to the test by having encounters with other potential matches. Apart from Kardashian, the title has been creating quite a buzz among social users as well leaving streamers divided.

While some of them term the show as a ‘guilty pleasure’, others bluntly called it out for being ‘toxic’.

As for Kardashian, the beauty mogul and family have made a fiery comeback on reality TV with ‘The Kardashians’ on streaming portal Hulu, after a successful 20-season feat of ‘Keeping Up With The Kardashians’ – a reality show focusing on personal and professional lives of infamous Kardashian-Jenner clan.