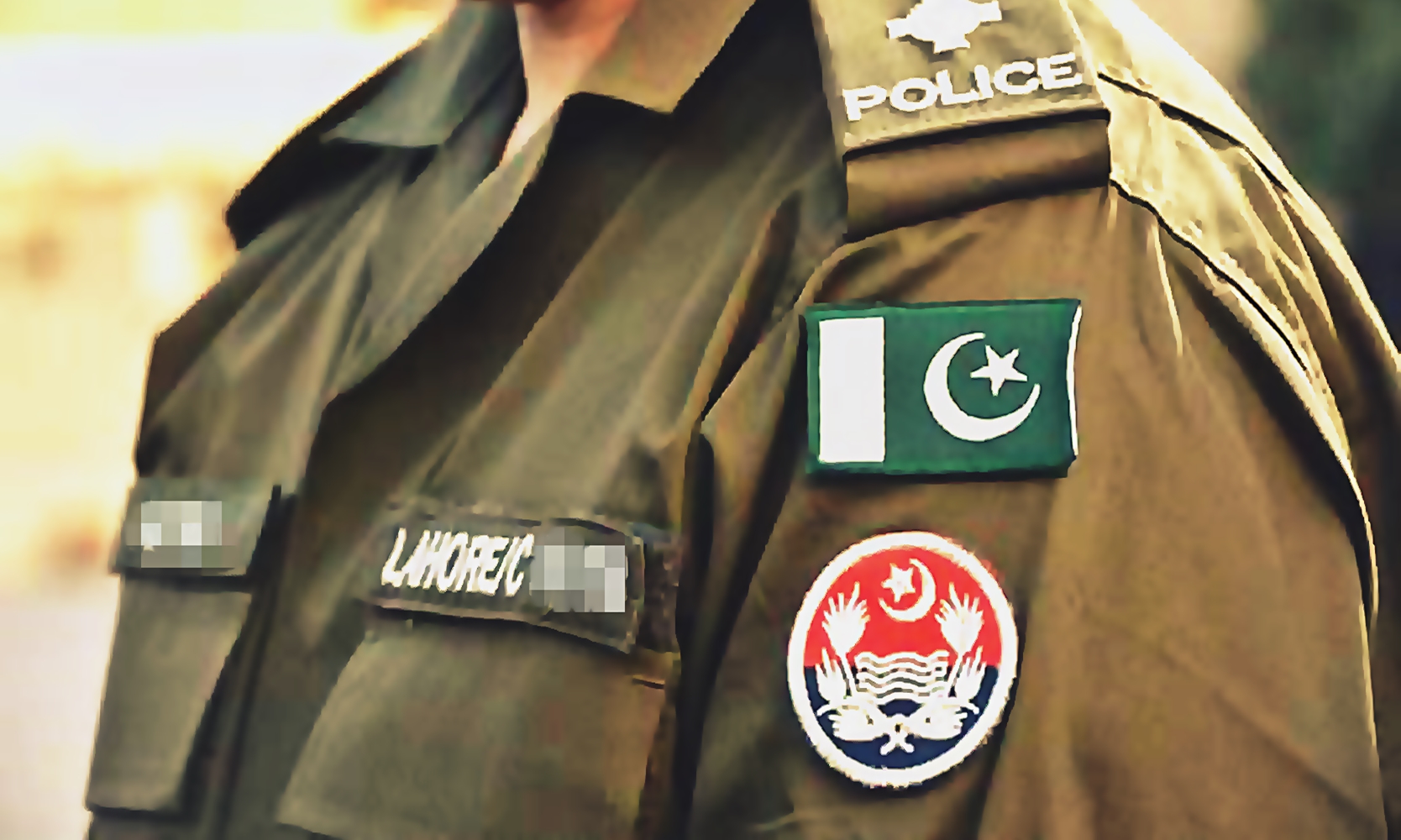 MIRPUR (AJK): The entire police service is being digitalized in all ten district headquarters of AJK by establishing fully-equipped Police Khidmat Marakiz’ (Police Facilitation Centers). The initiative is aimed to ensure swift police services for combating crimes and maintaining peace.

This was disclosed here on Sunday at a news conference by the Inspector General of Azad Jammu Kashmir Police Dr. Suhail Habib Tajik at the side-line of inauguration of the state-of-the-art fully digitalized Police Facilitation Center in the lake district of Mirpur AJK. The Center has been established in coordination with Muslim Hands, a UK-based NGO.

The site for the Grand Police Facilitation Center was reserved and allotted by Mirpur Deputy Commissioner Ch. Amjad Iqbal.

DIG Police Mirpur Division Dr. Khalid Chauhan, SSP Kamran Ali and Regional Chief of Muslim Hands Muhammad Salman spoke on the occasion. They highlighted the salient features of the services including sound-proof complaint cells to both genders for combating domestic violence, forced marriages, abduction, children protection, search of missing persons, issuance of character certificates, driving licenses and other services for the safety of lives and properties of the masses.

The AJK Police Chief Dr. Sohail Tajik told that Azad Jammu Kashmir police services were being digitally integrated with the Federal Investigations Agency (FIA), NADRA, Counter Terrorism Department (CTD) and other concerned law-enforcement institutions of the government of Pakistan to ensure the due access of the central government functionaries to assist the AJK police in maintaining peace and order and discouraging all sorts of crimes in the State.

The AJK IGP said that after digitalised integration of the AJK police with the NADRA, the identification of any of the registered citizens could immediately be proved. He disclosed that legal framework was being prepared in order to integrate the AJK police services with the concerned federal government law-enforcement agencies.

Responding to a question the AJK Police chief disclosed that entire AJK police force was being equipped with latest information technology through training programs in various parts of the country. Dr. Tajik also referred to an agreement with the Virtual University through which at least one hundred police officers related to IT cell at the Central Police Office were being selected for participation in the Informational Technology know-how programs.

He further said that entire AJK police services record would also be digitalized.

He further disclosed that Quick Reaction Force (QRF) was also being introduced under phased program for ensuring the swift police operation under the latest technology of safe city project in all ten districts of AJK. “The installation of CCTV cameras in all AJK cities under the phased program would help in maintaining complete peace and order through the proposed fully-digitalized safe city project.