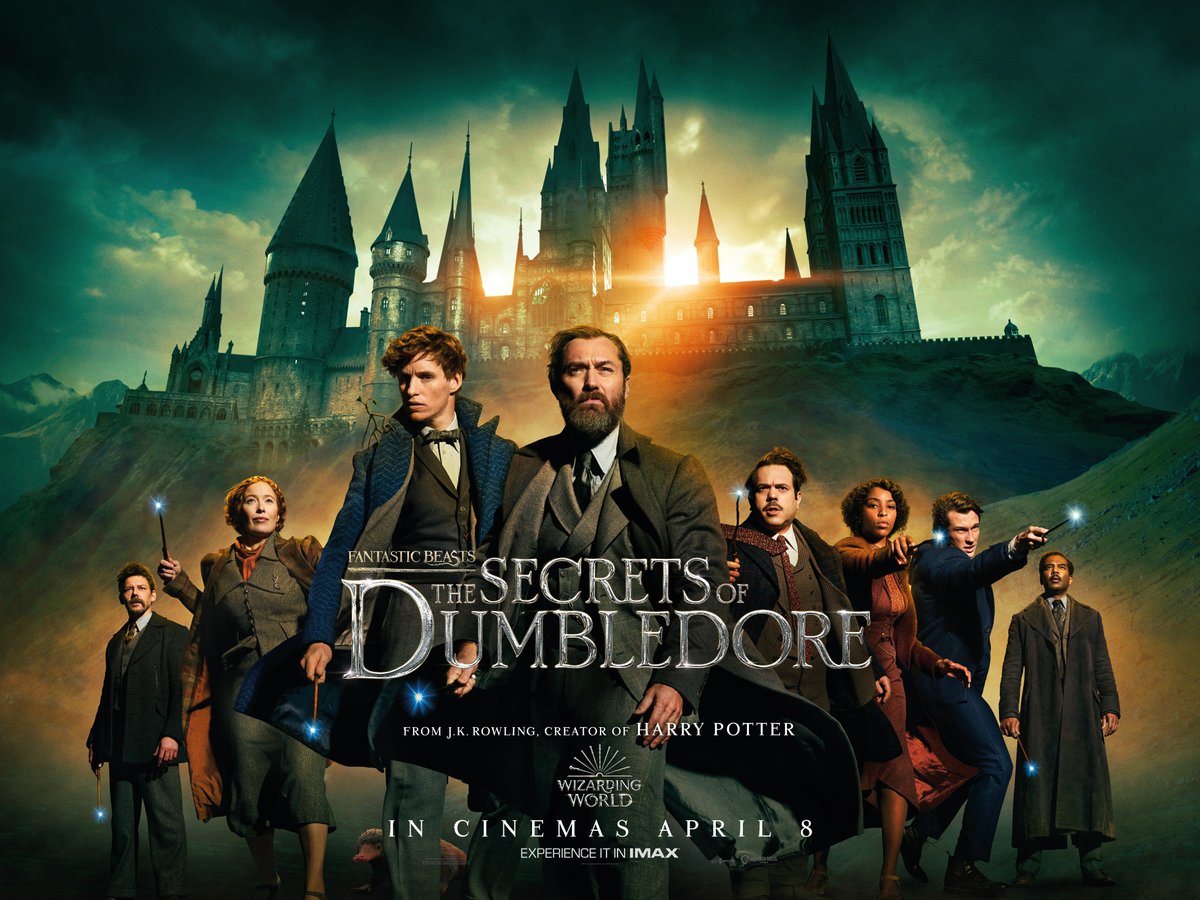 Ticket sales for the Warner Bros. fantasy film, the third in the “Fantastic Beasts” series, were the lowest of any of the 11 films in the Wizarding World franchise, even while topping the weekend box office, industry outlet Variety said.

“Fantastic Beasts was never going to maintain Harry Potter’s success,” said David A. Gross of Franchise Entertainment Research. “That was a once-in-a-generation phenomenon.”

Some of the early Potter gloss has been lost as author J.K. Rowling faces criticism over statements on sex and gender identity. But Gross said the series remains strong overseas — as it will need to do, with Covid-inflated production costs of some $200 million.

The original Harry Potter, likable British actor Daniel Radcliffe, has embraced the dark side as a villain in Paramount’s “The Lost City,” which took in $6.5 million to place third for the Friday-through-Sunday period. Sandra Bullock and Channing Tatum also star.

Sci-fi comedy film “Everything Everywhere All at Once” from indie production company A24 came in fourth, at $6.2 million. The movie has enjoyed strong reviews — with a 97 percent rating on the Rotten Tomatoes site — with critics lauding its originality.

Its unlikely plot has Michelle Yeoh playing a woman being audited by tax authorities who learns that she must jump between versions of herself in different multiverses to save them all.

And in the fifth spot was the new Sony/Columbia Pictures release “Father Stu,” at $5.7 million. Based on a true-life story, Mark Wahlberg plays a boxer who gains religion and becomes a priest after suffering a muscular disease.