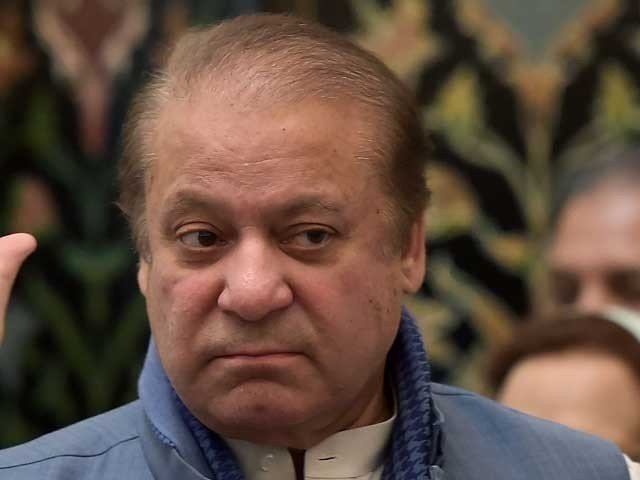 On Monday, IHC Chief Justice Athar Minallah was hearing the case and reserved the judgement on the maintainability of the petition against issuing a diplomatic passport to PML-N supremo Nawaz Sharif.

During his arguments, the petitioner’s lawyer said that a convict had been issued a diplomatic passport. On which, the CJ Minallah remarked to show him the order issued by the federal government in this regard.

Moreover, the lawyer said if the government issued a passport to Nawaz Sharif, then it called into question the court’s honour.

Justice Minallah wondered why this court would issue direction without any reason. He said the court could not take decisions on mere assumption. “This court is respected and known for its decisions,” he added.

The lawyer said the word of issuing diplomatic passports by the federal government had spread throughout the country. He requested the court to give him some time so that he could obtain a copy of that order.

The chief justice said that the proclaimed offender would be deal with as per the law. He remarked that the rights of a PO were not restored unless he surrendered.