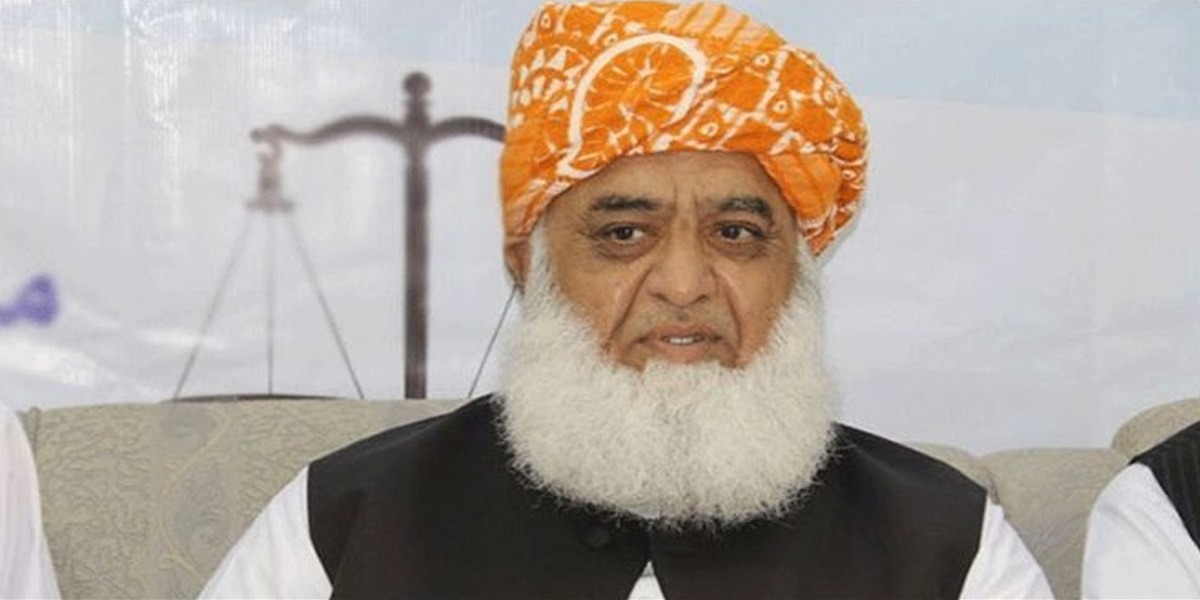 Maulana Fazlur Rehman, the head of the Jamiat Ulema-e-Islam-Fazl (JUI-F), has demanded that the country hold general elections immediately.

He has stated that it is past time for political parties to seek re-election. “If the parties that comprise the newly formed coalition government believe that the country’s electoral system is flawed, they should proceed with reforms. We will support the initiative,” he stated, adding, “But political expediency has a limit.” We believe there is no reason to extend your stay at the office unnecessarily.”

The JUI-F chief’s statement comes as Prime Minister Shehbaz Sharif, who is also the President of the Pakistan Muslim League-Nawaz (PML-N), is still negotiating with coalition partners to ensure their proper representation in the new setup formed following the ouster of the Pakistan Tehreek-i-Insaf (PTI) government following a vote on the no-trust motion.