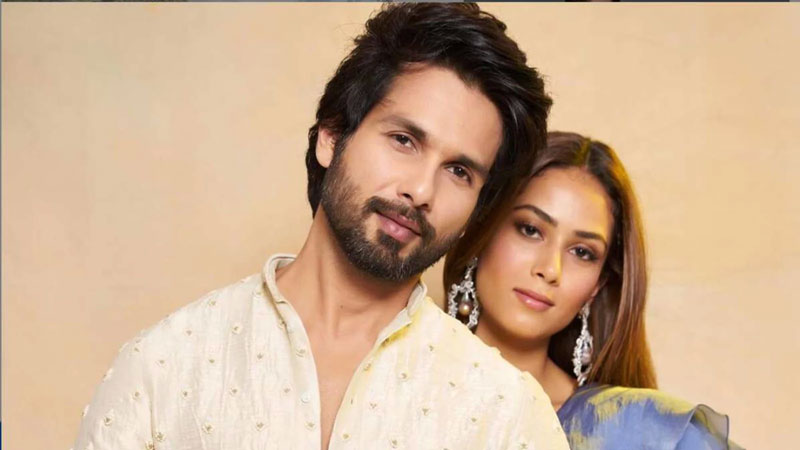 Bollywood actor Shahid Kapoor and his goofy comments often leave us in splits. From jokingly trolling his wife on Instagram to being at his hilarious best during the promotions of his films, the Jersey star knows how to make his fans chuckle. And when he decided to host an Ask Me Anything session on Twitter, Shahid once again displayed his witty humour.

On Saturday morning, the Kabir Singh actor announced that he will be answering questions from fans. Soon, social media users sent some interesting and funny questions to him. While some questioned Shahid about the release of Jersey being delayed, others asked about his personal life.

A fan took this opportunity to ask Sasha, “Steps to keep wife happy?” And he had an equally funny answer. “If you know pl suggest,” the actor wrote.

Another tweet that left let us laughing was the one where he spoke about the most difficult part of his upcoming sports drama.

When a fan asked, “What was the most difficult part in Jersey playing cricket or adapting to that role?” Shahid responded, “Waiting for there release.”

For those unversed, the makers recently delayed Jersey’s release once again.

Explaining the reason, producer Aman Gill said in a statement that it was because of the plagiarism case.

“We were all geared up to release our film Jersey this holiday weekend, however, we didn’t want to go ahead and plan a release until the courts gave us a favourable order, and with a hearing scheduled for Wednesday, we had no time to plan for the Thursday release hence we decided to postpone the release by a week to 22nd April till we got such an order.

Today on Wednesday we got a favourable order, which clears the way for our release next week 22nd April,” it read.