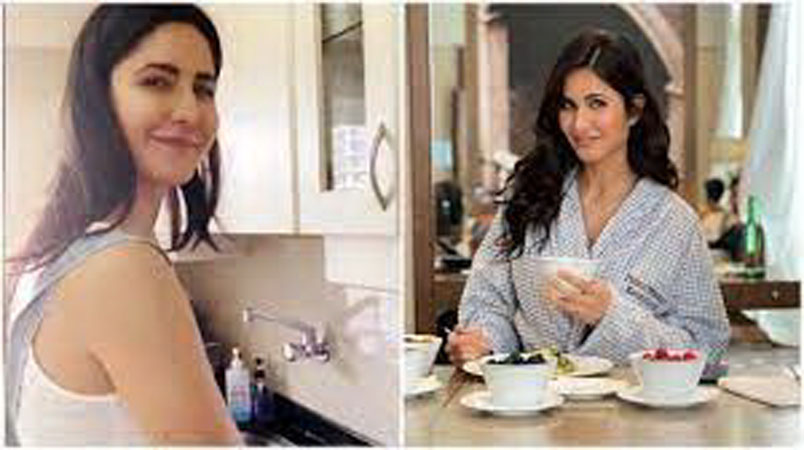 Katrina Kaif had the sweetest reply when an influencer tries to roast her cooking skills. Freddy Birdy, who has a popular Instagram page that is followed by multiple celebrities, shared a bunch of ‘simple’ recipes that Katrina could try to cook. He suggested she tried out raw mango pickle, chilly cheese toast and mangoes and ice cream. He also recommended Chinese food but told her to order it instead. Sharing his recipe for boiling eggs, he reminded Katrina to peel the shell before eating it. He later shared Katrina’s reply to all his recommendations. Replying to chilly cheese toast recipe, she wrote, “This is not easy.” Freddy posted her reply on his stories and wrote, “Why I love Katrina Kaif. Also proof that she is as funny as she is beautiful.” The entire interaction was shared on Reddit by a user. Fans thought Freddy was giving unwanted ‘gyan’ while others loved Katrina’s response. “Lmao her response,” wrote a fan. “She took it in good spirit but some of these were pretty insulting tbh specially the boiled eggs one,” wrote another. Someone pointed out that 20 minutes are way too long to boil an egg.