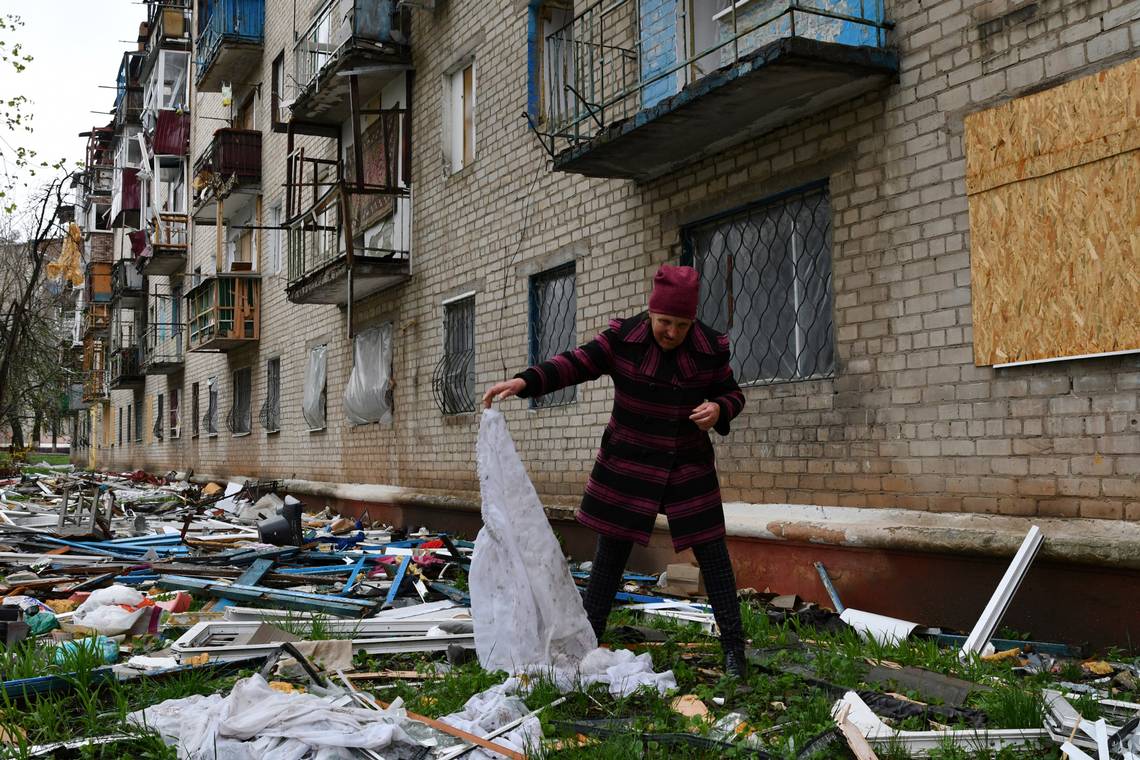 Kharkiv: A series of strikes Sunday in Ukraine’s second-largest city of Kharkiv in the north east of the war-scarred country left at least five dead and 13 injured, a regional health official told.

Maksym Khaustov, the head of the Kharkiv region’s health department, confirmed the deaths following a series of strikes that journalists on the scene said had ignited fires throughout the city and torn roofs from buildings hit in the attacks.

Fire engines raced in every direction across the city centre and deployed ladders to reach smouldering apartments on the top floor. In the moments after the strikes, there was a sense of panic in the street, with pedestrians fleeing and cars speeding from the scene.

A local reported hearing between six and eight missiles strike. The roofs of some homes had been torn off by the force of the blasts, showering debris onto the road below.

Since pulling back from its northern offensive to capture the capital of Kyiv, the Kremlin has scaled up attacks on Ukraine’s eastern flank, including Kharkiv just 21 kilometres (13 miles) from the Russian border.

On Friday, shelling of residential areas of the city killed 10 people. On Saturday, a strike claimed two more lives.