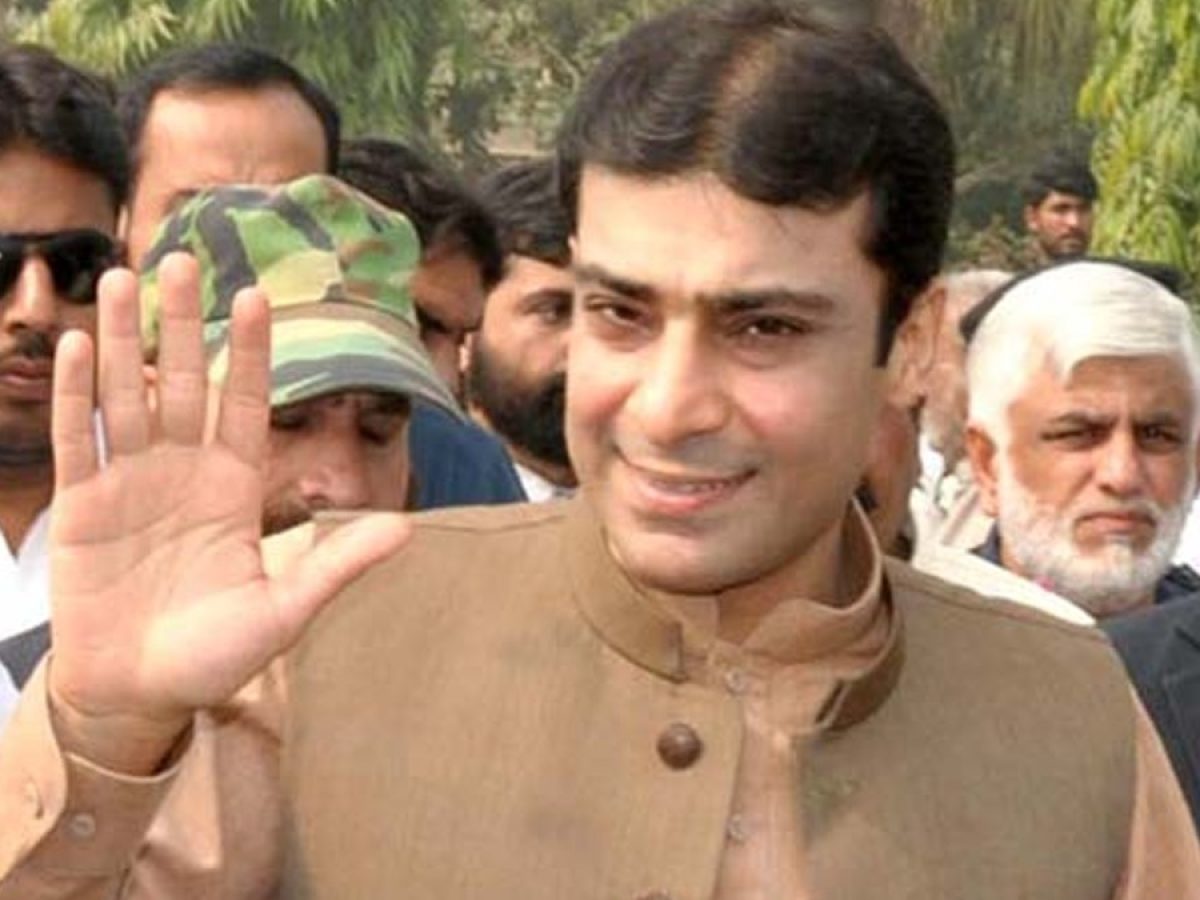 Soon after PML-N leader Hamza Shehbaz was elected as new chief minister of Punjab following days of political turmoil, the ruling party leaders termed it a victory against “selected rulers”. “Brothers and sisters of Punjab! Your stolen mandate in 2018 has been returned to you. Your journey of development will begin where you left off,” said PML-N Vice President Maryam Nawaz. PML-N Punjab chapter President Rana Sanaullah said after Centre his party successfully toppled the PTI-led government in Punjab.

Hamza, son of Prime Minister Shehbaz Sharif, was elected as new chief minister of Punjab with 197 votes on Saturday and rival candidate Prevaiz Ealhi of PML-Q along with PTI lawmakers boycotted the election as they failed to block voting for the new leader of the house.