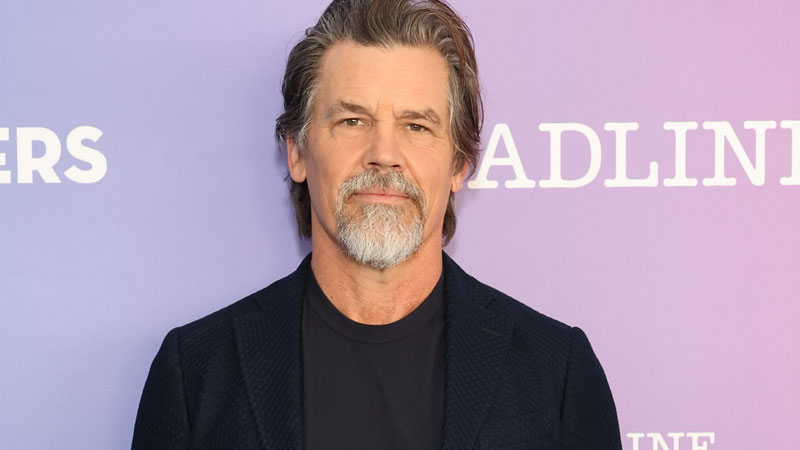 Josh Brolin has been a part of two prominent comic book cinematic universes.

While he is best known for playing the supervillain Thanos in the last two Avengers movies, Infinity War and Endgame, he also played Cable in Deadpool 2. While the Avengers movies are part of the Marvel Cinematic Universe, the Deadpool series was part of the now-defunct X-Men universe.

But there was one comic book-related role that Brolin lost out on. He was in contention for none other than Batman in Zack Snyder’s Batman v Superman: Dawn of Justice, which eventually went to Ben Affleck. For the film, Snyder wanted a rustier, older and more ruthless Caped Crusader.

Brolin, who can currently be seen in the Amazon Prime Video series Outer Range, said on the Happy Sad Confused podcast that he was eager for the role but Snyder deemed him not suitable. “That was his decision – that wasn’t my decision. That was his decision,” said the actor.

Brolin did star in a DC film, Jonah Hex, but that was a disaster. The actor also said that he enjoys roles that are a bit risky, something that will not work at all or will work like a dream. “I like playing with those odds. I’m like, ‘Am I the guy who’s gonna make it all fail?'” he added.

Brolin, who can currently be seen in the Amazon Prime Video series Outer Range, said on the Happy Sad Confused podcast that he was eager for the role but Snyder deemed him not suitable

It is fascinating to imagine what Brolin’s Dark Knight would have looked like. The actor said he would be “older, more raspy, for lack of a better word. Honestly, that would have been a fun deal, and maybe I’ll do it when I’m 80.”

Meanwhile, Affleck’s performance as Batman was widely praised, but the film itself was excoriated by critics. The next appearance of his Batman was in 2017’s Justice League, which proved to be a commercial disaster for the studio Warner Bros and led to the scrapping of DCEU as a self-contained cinematic universe, and the restructuring of the DC Film, a studio that oversees DC’s big screen adaptations. Affleck also expressed disinterest in continuing with the character, saying the physical demands and critical reactions had taken a toll on him.

He will reprise the role, perhaps for the last time, in Ezra Miller-headlined The Flash, which releases next year.