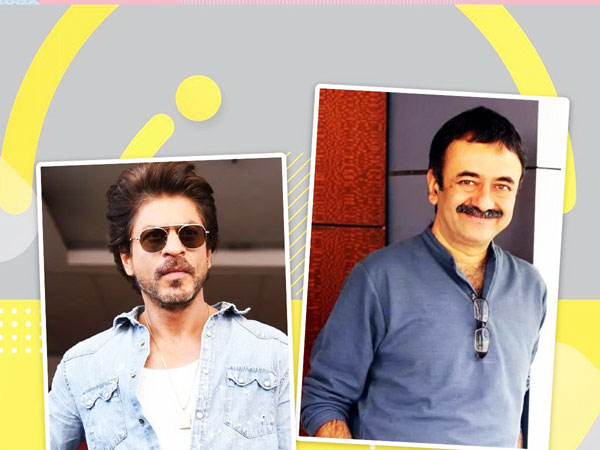 After taking a break from the silver screen for a few years, Shah Rukh Khan seems to be on a roll with back to back film shoots.

The actor, who has been busy shooting for Yash Raj Films’ Pathaan and Atlee’s next, has now started shooting for yet another film.

According to several media reports Shah Rukh Khan’s venture with the 3 Idiots director is an immigration drama which is reportedly set in a village in Punjab, and it has been reported that this is where the film’s cast and crew will continue shooting for a couple of weeks. The film will also be shot in Budapest and London.

Reports also suggest that Taapsee Pannu stars alongside SRK in the film, which is also being co-produced by Red Chillies Entertainment.

It is being said that SRK has wrapped up Atlee’s film, reportedly titled Lion also starring Nayanthara, Sanya Malhotra, Priya Mani, Yogi Babu and Sunil Grover. An official announcement regarding the film is still awaited. Meanwhile, the only film of the star that has been announced is Siddharth Anand’s Pathaan which also stars Deepika Padukone and John Abraham. The film is set to release in theatres on January 25, 2023. Pathaan will mark SRK’s return to the silver screen after 2018’s Zero.