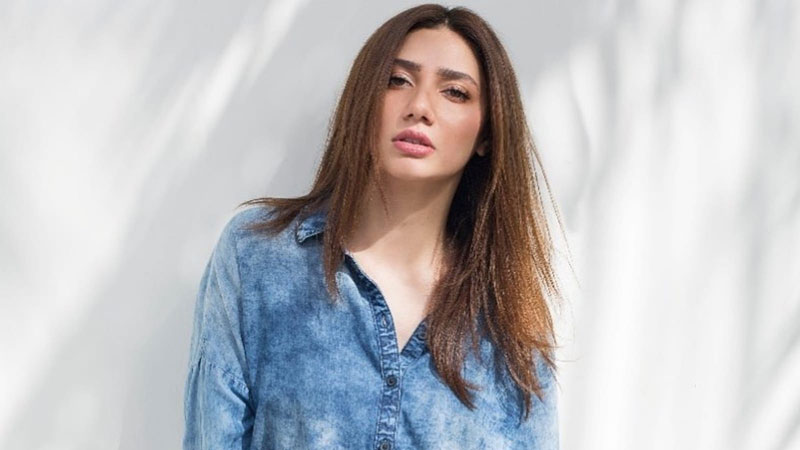 Lollywood diva Mahira Khan applauded Saim Sadiq over his Cannes Film Festival 2022 nomination. Cannes film festival, officially known as Festival de Cannes, has unveiled the official lineup for its 2022 edition at a press conference in Paris. With the 75th season about to get underway, the international Festival de Cannes is one of the world’s most widely publicized events and certainly the most important film festival in terms of worldwide impact. Pakistani filmmaker Saim Sadiq’s first film Joyland will compete in Un Certain Regard at the upcoming Cannes Festival which is indeed a wonderful news for Pakistani media industry. Previously, Sadiq’s short film Darling became the first Pakistani film to be premiered at the 76th Venice Film Festival in 2019 and won the award for Best Short Film. Sadiq became the highlight of the day as he touched the hearts of his Pakistani fans and celebrities who filled social media with posts congratulating the young talent on his great achievement. Recently, the Bin Roye star Mahira Khan took to twitter and congratulated the entire team of Joyland “This is amazing,” she wrote.