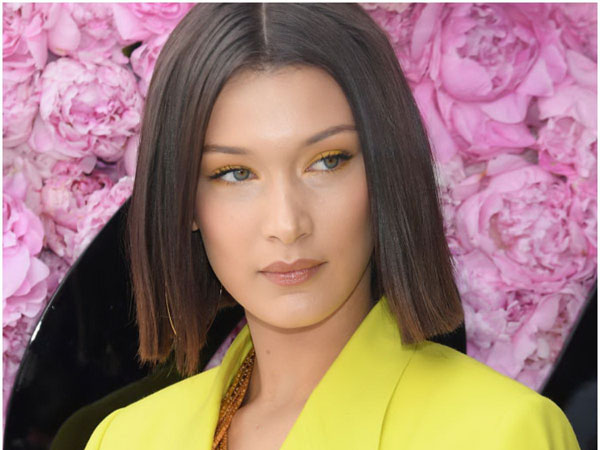 Bella Hadid on April 15 revealed that Instagram has ‘disabled’ her from sharing Palestine-related posts on her account. “My Instagram has disabled me from on my story – pretty much only when it is Palestine based I’m going to assume,” she wrote on her IG Story. “When I post about Palestine I get immediately shadowbanned and almost 1 million less of you see my stories and posts,” she claimed. Hadid also told her around 50 million followers on the platforms that she’s been trying to post for two hours but Instagram won’t let her share Palestine-related updates. Earlier in March, Hadid raised a question on the visible discrimination in condemning the oppression in different parts of the world as she demanded the same level of backlash against Muslim suffering as the outrage against the Russian invasion of Ukraine. The Palestinian-American supermodel spoke up about the ongoing exploitation of Muslims around the globe as people chose to stay mum about the injustice. “Question yourself, question how quietly you moved around other injustices, the footprint we leave here will be the clearest one we’ve left in a long time,” Hadid’s post read.