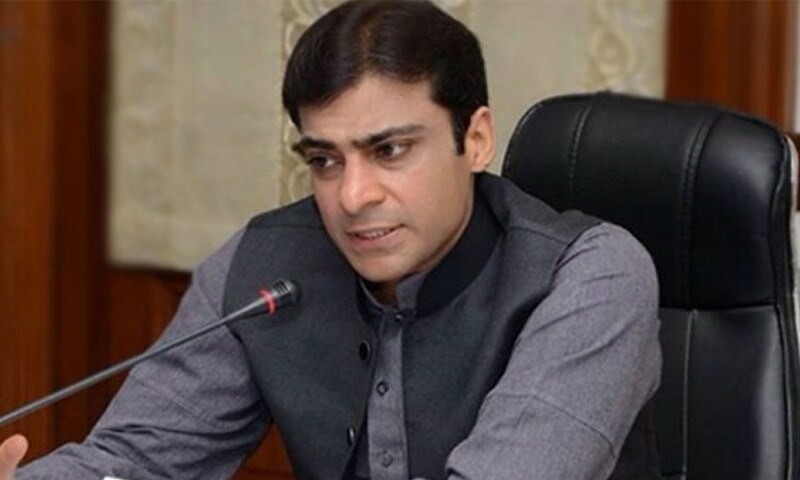 Pakistan Tehreek-e-Insaf (PTI) and PML-Q, MPAs boycotted the election. Hence no vote was cast in favour of Chaudhry Parvez Elahi.

Deputy Speaker Sardar Dost Muhammad Mazari presided over the session and announced the result after voting process completed. While declaring the result the Deputy Speaker said, “Today democracy has won.” He further said that the role of the lawmakers remained positive and he also remained steadfast.

Earlier, Dost Muhammad Mazari read out the rules and procedures for the election of chief minister and asked for the bells to ring for five minutes so that lawmakers could come inside the house.

As soon as the Deputy Speaker announced the result, lawmakers began shouting slogans in favour of Hamza Shehbaz. Soon after announcing the result the session was adjourned for 20 minutes for ‘Iftar’ and ‘Maghrib’ prayer.