Sanjay Dutt gets candid about his cancer journey: ‘I thought about my kids and my wife’ 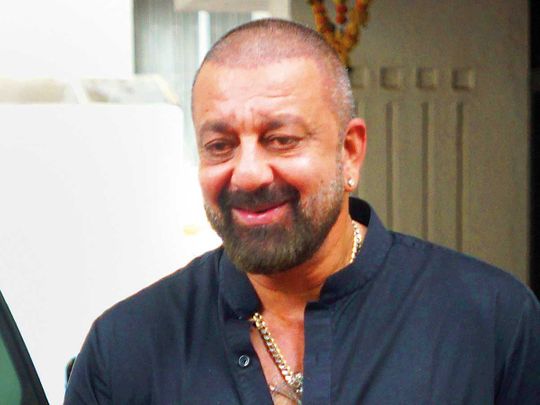 Sanjay Dutt got candid about his journey as a cancer patient revealing that he cried for two – three hours after he got to know about his deadly disease. In a conversation with a YouTuber Ranveer Allahbadia, the K.G.F: Chapter 2 actor recalled the day he find out about his lung cancer during lockdown.

The actor said that initially he thought that he had tuberculosis (TB) when he had a problem in breathing. Sanjay added that when all the tests were done and the doctors were sure of his cancer, the big problem was who was going to break the news to him as it was feared he ‘could have broken somebody’s face.’

“My sister came to me, I was like, ‘Okay, I’ve got cancer, now what?’” the 62-year-old actor recollected. “But I did cry for two-three hours because I was thinking about my kids and my life and my wife and everything. These flashes come and I said, I am going to stop getting weak.”

“They told me that I’d lose hair and other things would happen, I’d vomit, so I told the doctor ‘mereko kuch nahi hoga’, I’ll not lose hair, I’ll not vomit, I won’t lie on the bed, and she kind of smiled,” he added.

“I did my chemotherapy, and I came back and I sat on that bike for one hour and I cycled, I did that day after day, every day. After every chemo (session) I did that. It was crazy, I used to go for chemo in Dubai, and then I used to go to the badminton court and play for two-three hours.”

“That is how you’re going to challenge this thing. Today, It’s been two months I have been going to the gym, I lost nice weight, I’m getting my muscles back, I am getting to be my old self. You know that Sanjay Dutt, I want to be that Sanjay Dutt back. I let myself go, now I won’t,” the actor concluded.