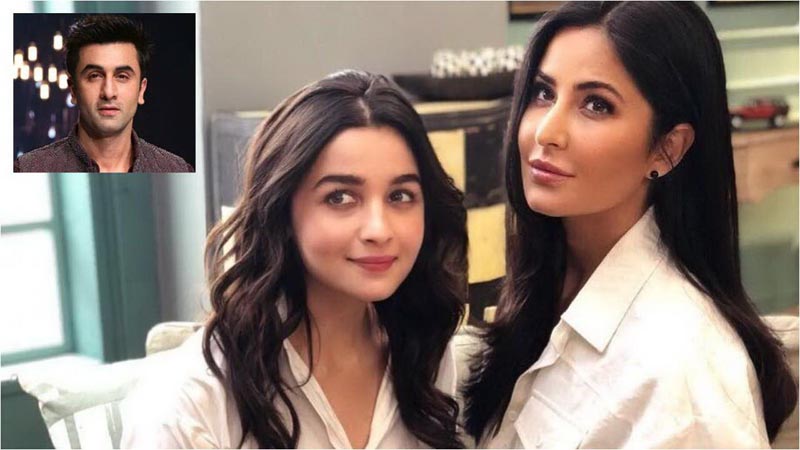 Katrina Kaif is adding joy to Bollywood’s one of the major happenings as the diva just sent her heartfelt congratulatory message to Ranbir Kapoor and Alia Bhat for having tied the knot. The couple has been garnering much love from fans, media and other stars as the lovebirds took their wedding vows in an intimate ceremony at Kapoor’s house Vasu in Mumbai. Taking to Instagram, the new bride dropped several gorgeous clicks from the couple’s big on April 14 right after taking seven pheras with her beau. The postcard-worthy snaps, speaking highly of the couple’s romance, got a reaction from Kaif who recently tied the knot with Vicky Kaushal in an eventful ceremony. Showering love over the newly-wed couple, Kaif wrote, “Congratulations to both of u All the love and happiness.” For those unversed, Kaif and Kapoor were once the most loved couple in the industry. They started dating during the shoot of Ajab Prem Ki Ghazab Kahani. However, they split up after dating for six years for reasons best known to them.