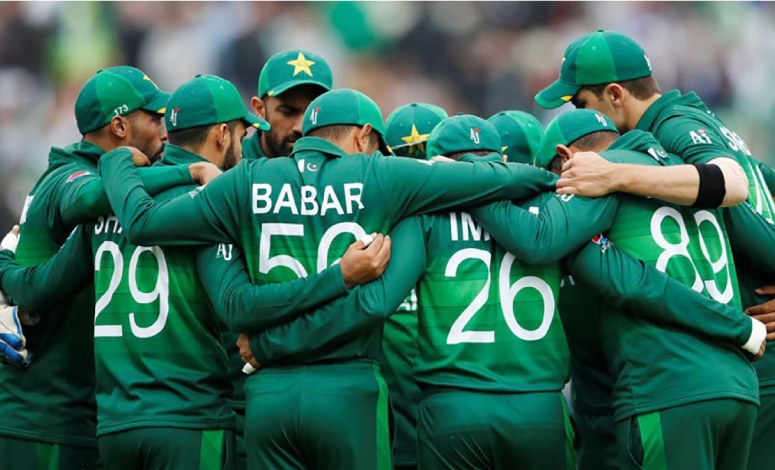 LAHORE: Pakistan men’s national cricket team is scheduled to play seven Tests, 17 ODIs and a minimum of 25 T20Is in the next 12 months as the Pakistan Cricket Board confirmed and unveiled their upcoming international commitments on Friday. The seven ICC World Test Championship fixtures will be against three opponents — Sri Lanka (2), England (3) and New Zealand (2) —- while the 12 ICC Men’s Cricket World Cup Super League matches will be versus West Indies, Sri Lanka, Netherlands and New Zealand (three each). In the shortest format of the game, Pakistan men’s side will feature in the ACC Asia Cup T20 in August/September and the ICC Men’s T20 World Cup Australia 2022 from 15 October to 15 November where they are guaranteed a minimum of five T20Is each.

Outside the two events, their other T20Is will be against England (seven), West Indies (three) and New Zealand (five). New Zealand, in addition to the five ODIs in April 2023, will also play five T20Is.

The women’s national side have a demanding but exciting and challenging 12 months, which will provide them more opportunities to improve and excel as well as to showcase their talent and potential to the world. The women’s side will feature in three ICC Women’s Championship series matches against Sri Lanka, Ireland (both home) and Australia (away), the Birmingham Commonwealth Games, the 19th Asian Games in Guangzhou, the ACC Women’s T20 Cup (venue TBC), the ICC U19 Cricket World Cup 2023 South Africa and the ICC Women’s T20 World Cup 2023 South Africa. In addition to this, Pakistan women will take on Ireland and Australia in a triangular T20 series in Belfast in the lead up to the Birmingham Games. At this stage, Pakistan Shaheens’ participation in the 19th Asian Games is confirmed, though efforts are being made to add a few more series for the Shaheens so that there are more opportunities for players who are knocking at the doors of the national side.