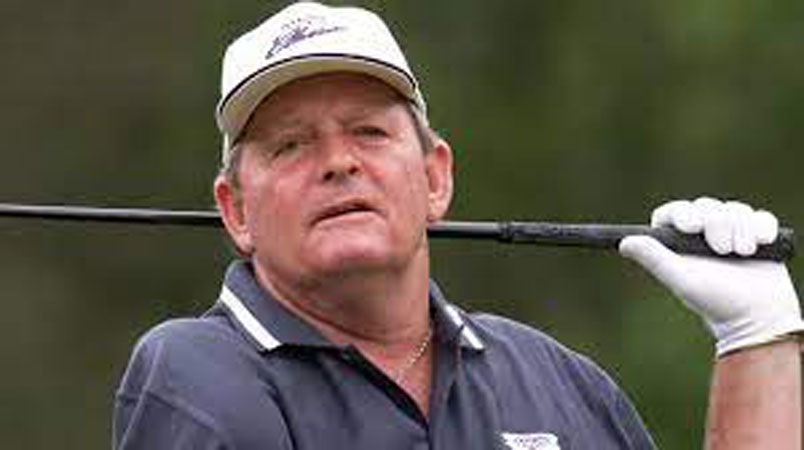 SYDNEY: Australian golfing great Jack Newton, a former runner-up at the British Open and Augusta Masters, has died aged 72 from “health complications”, his family said on Friday. Newton had an outstanding career between 1971 and 1983, winning the PGA Tour’s Buick-Goodwrench Open and three times on the European Tour among 13 professional titles. At the 1975 British Open at Carnoustie in Scotland, Newton lost in a play-off to Tom Watson and finished tied second at the 1980 Masters behind winner Seve Ballesteros. But at the height of his career in 1983, Newton nearly died when, aged 33, he walked into the spinning propeller of a light plane he was about to board in Sydney. He lost his right arm and eye and sustained severe abdominal injuries. Newton spent several days in a coma and eight weeks in intensive care before a prolonged rehabilitation from his injuries to return to public life as a respected television and radio golf commentator. In a statement, his family called Newton “a fearless competitor and iconic Australian, blazing a formidable trail during his professional golfing career between 1971 and 1983 before his career tragically ended”.