Britney Spears and Sam Asghari to wait until the baby before tying the knot! 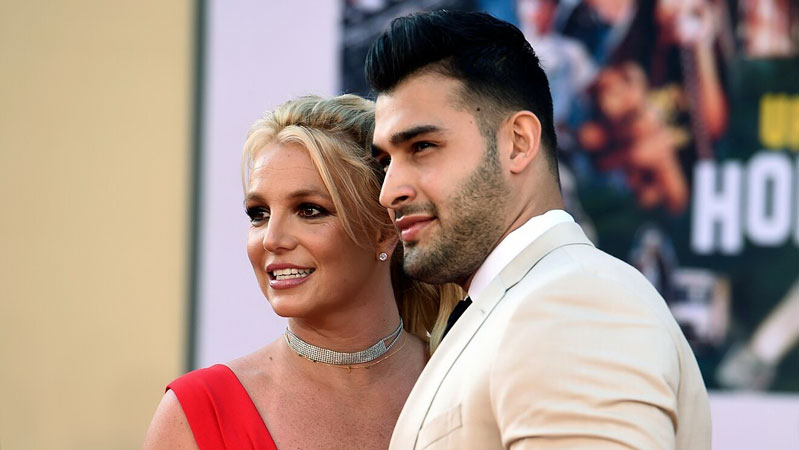 Popstar Britney Spears and beau-actor Sam Asghari are reportedly keeping their wedding on hold until the arrival of their first child.

As the rumours were rife that ‘Queen of Pop’ has already got hitched to the long-time beau Sam Asghari ahead of the announcement of the couple’s first child together earlier this week, a source close to the duo has refuted all such speculations claiming that the two ‘will wait until after the baby’ to think about taking the plunge.

Quoting an insider, a foreign media news portal reported, “Britney and Sam are being playful with each other and they are not married.”

“She is going to wait until after she has the baby to focus on that and she will have nine months to plan her dream wedding now.” “Sam and Britney have been calling each other husband and wife since they got engaged,” clarified the source. “She will continue to do so until they are married, which will not be kept a secret.”

The insider further revealed that Britney, 40, has been manifesting the ‘happily ever after’ for over 10 years at this point and had almost lost all hopes before eventually finding the love in Sam, whom she has been dating since 2016 and exchanged rings with last year.

It is pertinent to mention that the songstress announced to be expecting her first child with her fiancé earlier this week with a detailed Instagram post. “So I got a pregnancy test …And uhhhhh well … I am having a baby,” read the note. Hours later Asghari shared a lion family picture on his Instagram handle as he further gave confirmation on the cheerful news with an adorable ‘fatherhood’ caption.

“Fatherhood is something I have always looked forward to and I don’t take lightly. It is the most important job I will ever do,” he wrote.