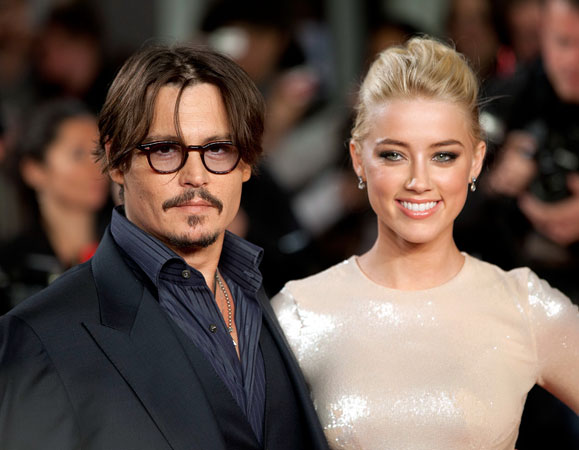 On April 13, the texts between the Pirates of the Caribbean actor and his friend and neighbor Isaac Baruch were revealed during Depp’s $50 million defamation trial against Heard, who wrote an op-ed for The Washington Post in 2018 alleging that she was the victim of domestic abuse.

As Baruch was cross-examined on the stand by Heard’s attorney Elaine Bredehoft, a text exchange from 2016 in which Depp allegedly said he hoped the Aquaman actress’ body was rotting in the trunk of a vehicle was read aloud.

”I hope that Amber’s rotten corpse is decomposing in a fucking trunk of a Honda Civic,” the text read, according to court footage posted to Twitter, which Baruch acknowledged as real, saying, “…I see it here. Yeah, it was written.”

E! News has reached out to Depp’s rep who said they will not be releasing a comment at this time.

Depp filed the defamation lawsuit against Heard in 2019 over abuse allegations in her Washington Post op-ed, though she never named her ex-husband in the piece.

On the first day of the Fairfax, Virginia, defamation trial, Heard’s attorney Ben Rottenborn said in opening statements that evidence will show his client suffered domestic abuse by Depp that “took many forms,” including emotional, psychological, physical and verbal abuse.

“You will hear in the most graphic and horrifying terms about the violence that she suffered,” Rottenborn said at the time about Heard’s upcoming testimony. “You’ll hear that straight from her. She will get on the stand and she will tell you that. It happened.”

A spokesperson for Depp told E! News that Heard’s abuse claims were “fictitious” and “only advantageously surfaced years later once she was sued for defamation after noting in her op-ed that she was a victim of ‘sexual violence.'”