Education City to be established in KP: Minister 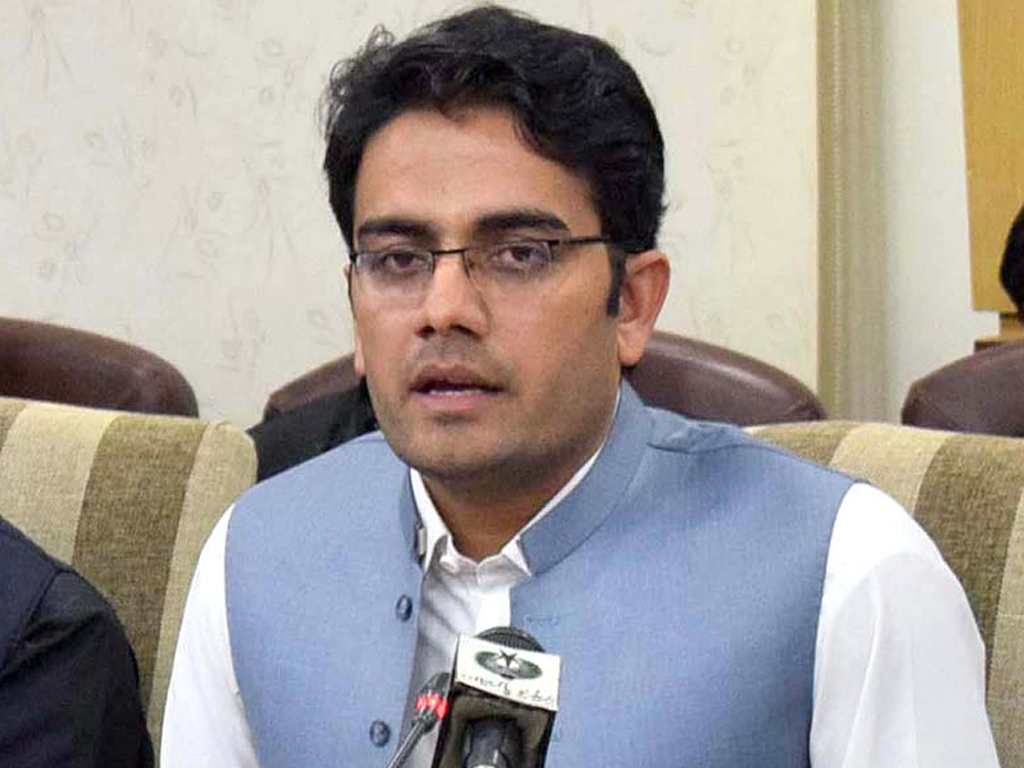 PESHAWAR: Khyber Pakhtunkhwa Minister for Higher Education, Kamran Bangash on Friday said that Education City would be established in the province that would be run under private-public partnership.

He was addressing a Memorandum of Understanding ceremony that was signed between the University of Engineering and Applied Sciences Swat and Higher Education Department KP.

He said that government and private sector schools including colleges and universities would be established in education cities. He said that commercial and residential blocks would also be constructed in the education city.

Kamran Bangash said that land has also been acquired for the project and the education city would be monitored by the University of Engineering and Applied Sciences Swat.