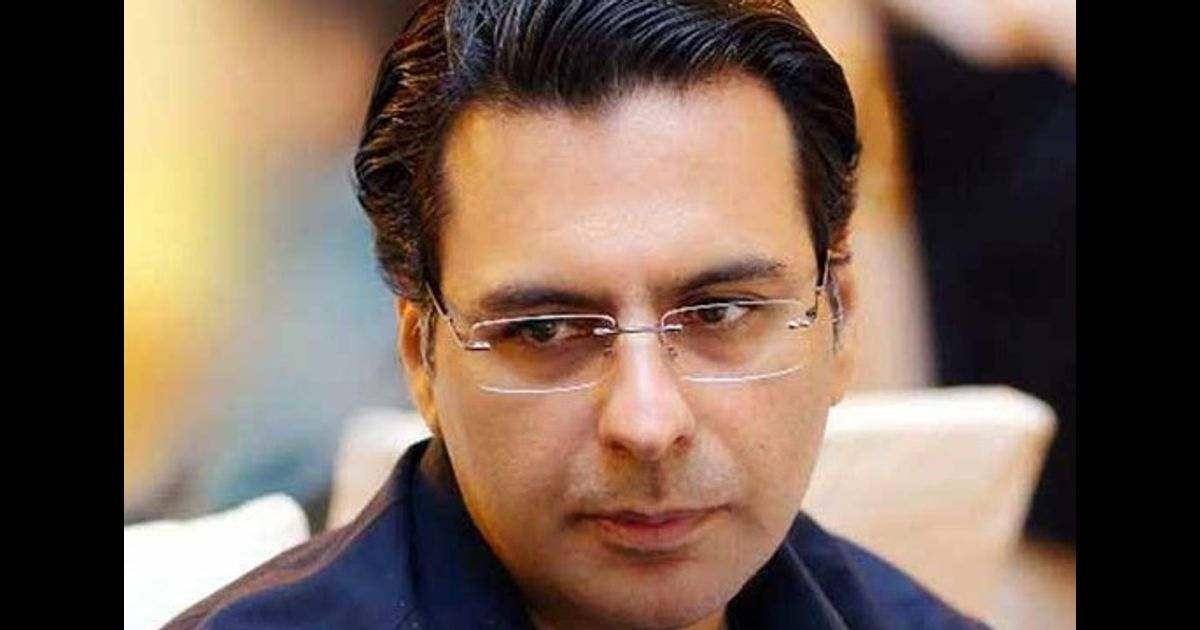 Member of the Pakistan Muslim League-Quaid (PML-Q) Moonis Elahi, met with Punjab Governor Omar Sarfraz Cheema on Friday to discuss the present political scenario in the state and the upcoming election of Punjab Chief Minister.

During the meeting, the governor reaffirmed his commitment to support Punjab Assembly Speaker Ch Parvez Elahi in the chief ministerial election.

The governor also stated that the coalition government was beginning to show fractures, and that the Pakistan Tehreek-e-Insaf (PTI) would reemerge as a major force under Imran Khan’s leadership.

“The attacks on the state institutions in the past by Pakistan Muslim League-Nawaz (PML-N) and Pakistan People’s Party (PPP) are historical facts that cannot be denied,” he stated.

“We will prove our majority in Punjab Assembly tomorrow. A strategy in store for the election of Parvez Elahi as Punjab Chief Minister,” he stated.