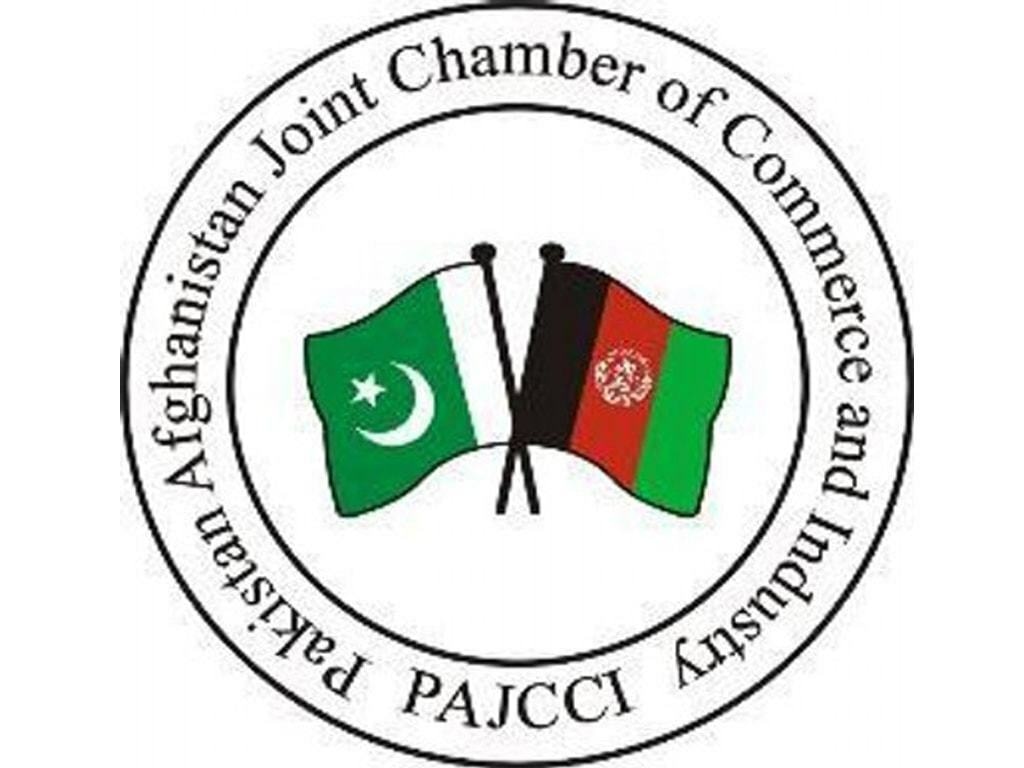 PESHAWAR: Chairman PAJCCI Zubair Motiwala has urged Ministry of Commerce to nominate Pakistan side barter trade mechanism committee on priority basis as further delay will surpass waiver extension of EIF and E-Form resulting in suspension of trading activities and loss of revenue.

In a press statement issued here on Friday, Chairman PAJCCI, Zubair Motiwala said Afghanistan side has already constituted the committee led by co-chairman of PAJCCI, Khan Jan Alokozai under which all relevant provincial chambers are represented. Last week, a deliberation of this committee was also held under aegis of Ministry of Commerce, Afghanistan.

However, even after passing of one month, the committee from Pakistan side is not announced and expiry of extension is nearing, he added.

He also demanded that requirement of E-Form & EIF shall be waived till barter trade mechanism between two countries is finalized, as the deliberations may take extensive time.

PAJCCI further offered to support the formation of the committee along with the members from all relevant chambers of Pakistan by signing MOU with them for smooth coordination and facilitation on the same lines of Afghanistan, as it is the joint platform across the border, he added.

Zubair Motiwala held out assurance that PAJCCI stands by its commitment to facilitate not only business community but governments of both countries to strengthen multifaced relationship.

PAJCCI will continue to coordinate between business community and government entities to bring about open communication and channelizing efforts to promote economic activities, he continued.