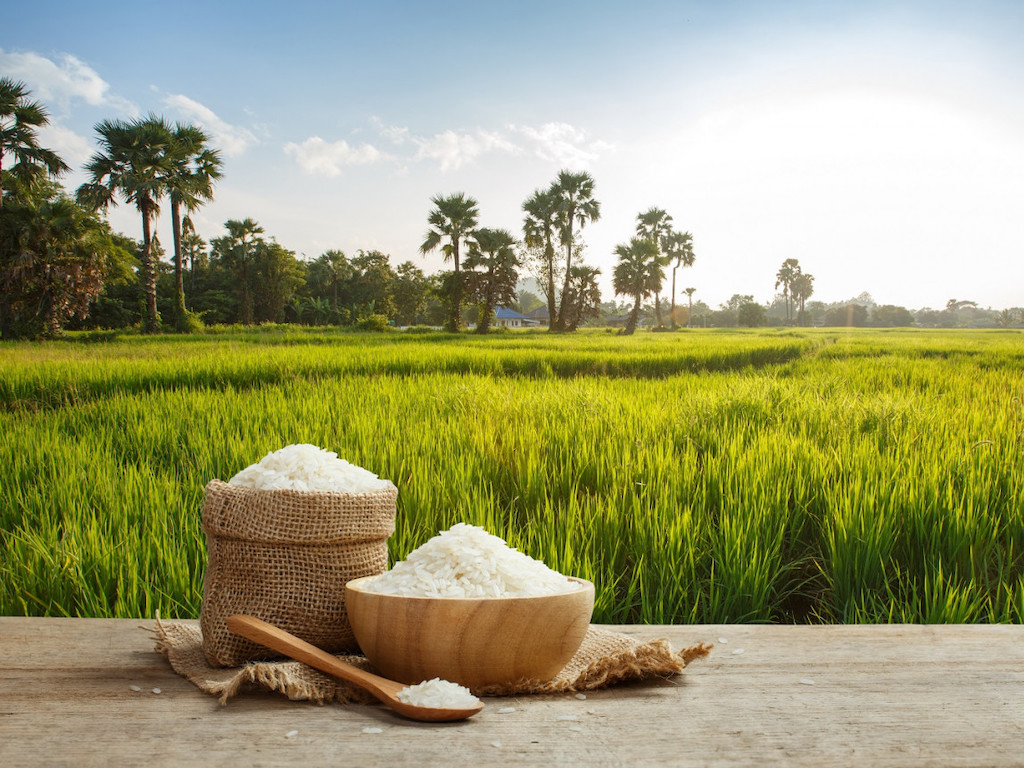 BEIJING: To solve the current problems of rice production in Pakistan, new varieties can be introduced from China for trial planting.

He said, it is salt tolerant and planted in a slightly saline environment, and its irrigation water also contains a certain amount of salt. The minerals contained in the salt contribute to the slow but sufficient accumulation of starch in rice, so the taste is better.

Pakistan is a big rice-growing country, and its paddy area reached 3.3 million hectares in the year 2021. However, problems such as drought and salinization have made large arable land vacant, which has greatly affected its total rice production.

In Pakistan, only 22 to 23 percent of the land is cultivated. There are vest uncultivated lands because of water depletion, according to Shamsul Islam Khan, vice president of Karachi Chamber of Commerce.