US dollar punches back at Pakistani rupee 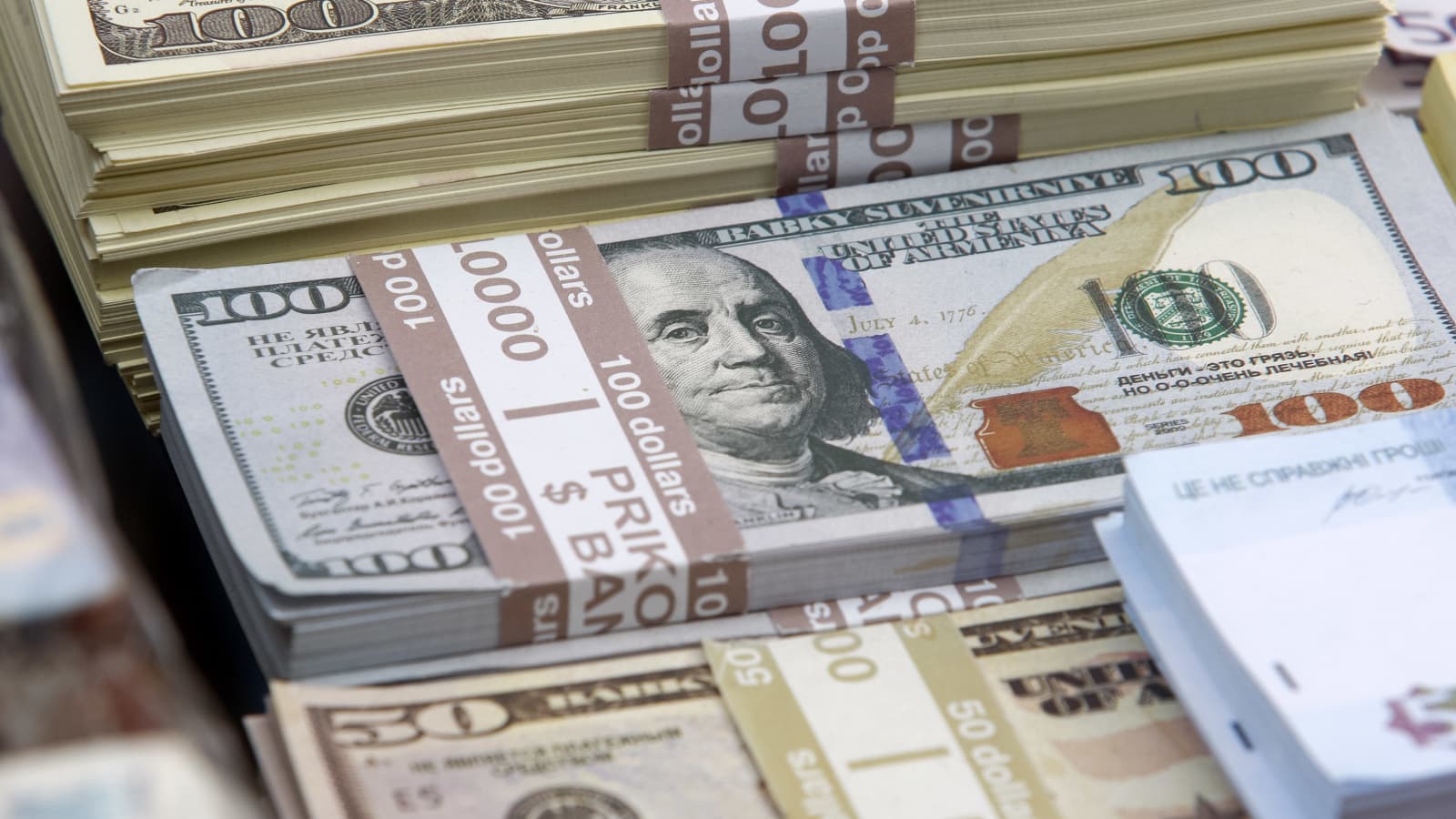 It’s time to stop. The world’s most powerful currency, the US dollar, retaliated forcefully against the Pakistani rupee as intrabank trading began on Friday.

After being under pressure for several days, the greenback retaliated immediately, gaining 66 paisas against the Pakistani rupee.

At $17.03 billion, the country’s foreign exchange reserves are the highest they’ve ever been.

According to a tweet posted by the State Bank of Pakistan (SBP) on Friday morning, the country’s total liquid foreign reserves stood at US$17.03 billion as of April 08, 2022.

The highest level of remittances has been recorded

Another encouraging development is that, on March 22, workers’ remittances hit a new high of $2.8 billion, the highest level in history. According to a tweet posted on Thursday morning by the State Bank of Pakistan (SBP), remittances totaled $23 billion in the first nine months of FY22, up 7.1 percent from the same period last year.