US concurs with Pakistan Army spokesperson’s statement on ‘threat letter’ 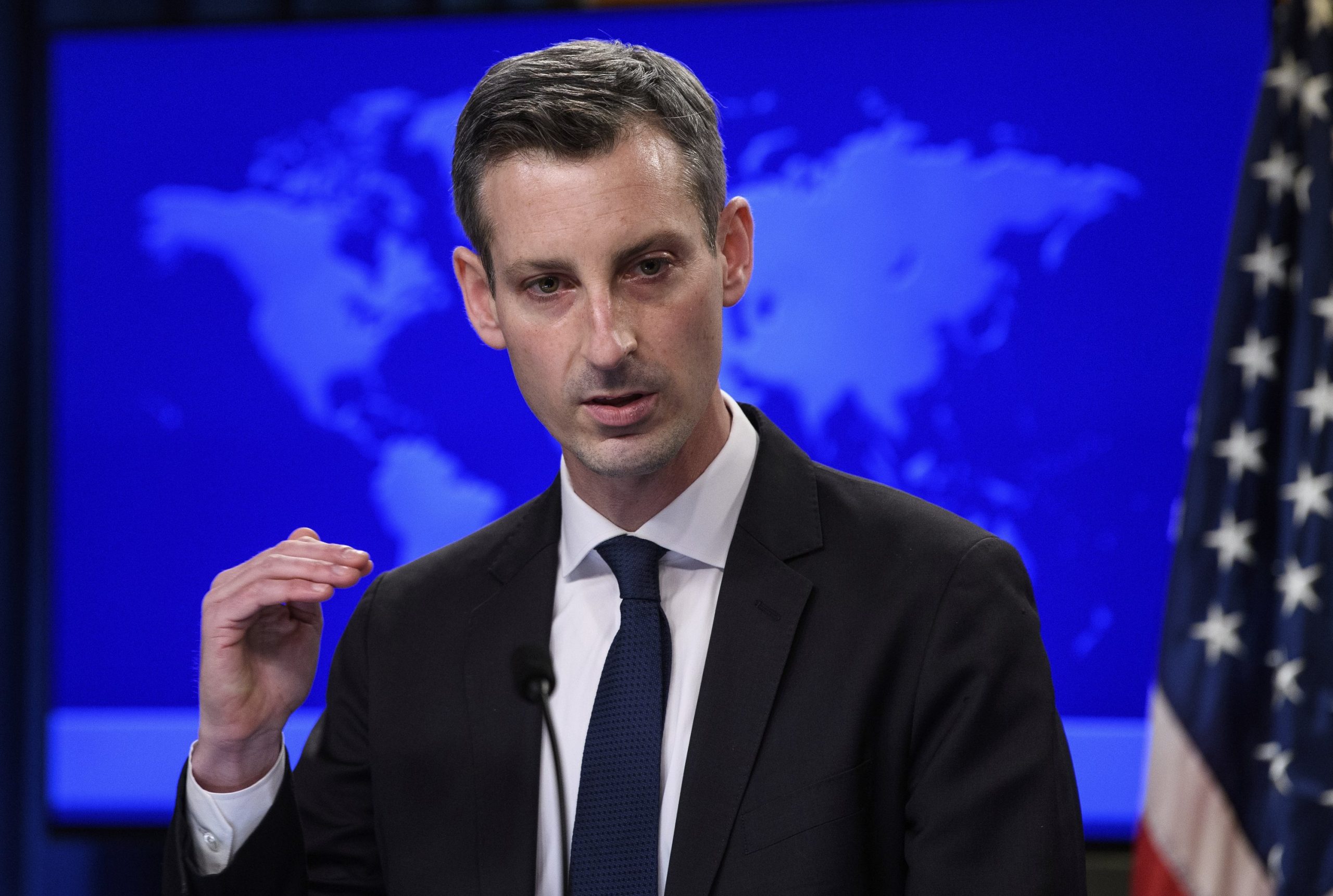 The US government refuted former Prime Minister Imran Khan’s claims that he was ousted on Friday, saying that the US agreed with the Pakistan military spokesperson’s statement.

The word “conspiracy” was not used in the statement issued following a meeting of the National Security Committee (NSC) last month, according to Inter-Services Public Relations (ISPR) Director-General Major General Babar Iftikhar.

The Army’s spokesperson said he couldn’t comment on what was discussed at the meeting, but that the word “conspiracy” was not mentioned.

Imran Khan, the then-prime minister of Pakistan, called the NSC meeting last month, alleging that the US government was supporting the opposition’s no-trust motion to depose him.

Ex-prime minister Imran Khan, who was ousted by a no-trust motion last Saturday, brandished a ‘threat letter’ on March 27 at a public gathering prior to his ouster, claiming that his government had been threatened by the US government and that the opposition was involved in a conspiracy to change the regime.

“Our message has been clear and consistent on this, that the allegations that have been made have no basis in fact,” Ned Price said. “We support the peaceful implementation of constitutional and democratic principles, including human rights,” he said.

“We do not support one political party over another,” he continued, “whether in Pakistan or anywhere else in the world.”

He went on to say that “we support broader principles like the rule of law and equal justice under the law.”

The US State Department spokesperson said, “We would agree with it,” in response to DG ISPR Major General Babar Iftikhar’s press briefing on the denial of conspiracy.

Ned Price also congratulated Pakistani Prime Minister Shehbaz Sharif on his election and pledged to work with the new government in Pakistan.

Shehbaz Sharif, Pakistan’s 23rd prime minister, took the oath of office on Monday. After PTI Chairman Imran Khan was deposed in a no-confidence vote, he was elected as Prime Minister.

“We congratulated Pakistani Prime Minister Shehbaz Sharif on his election and look forward to working with him and his government,” he said.

“For nearly 75 years, the relationship between the United States and Pakistan has been a vital one,” Ned Price said, “and we look forward to continuing that work with Pakistan’s government to promote peace and prosperity in Pakistan and the wider region.”

PM Shehbaz congratulated by US Secretary of State John Kerry

US Secretary of State Antony Blinken had earlier congratulated Shehbaz Sharif on his election as Pakistan’s new Prime Minister.

US Secretary of State Antony Blinken congratulated Prime Minister Shahbaz Sharif and promised to work with the new Pakistan government in the early hours of Thursday.

“We value our relationship with Pakistan, which has been an important partner for nearly 75 years on a wide range of mutual interests. “We look forward to continuing our long-standing cooperation with Pakistan’s government,” the US State Department said in a statement. 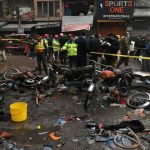