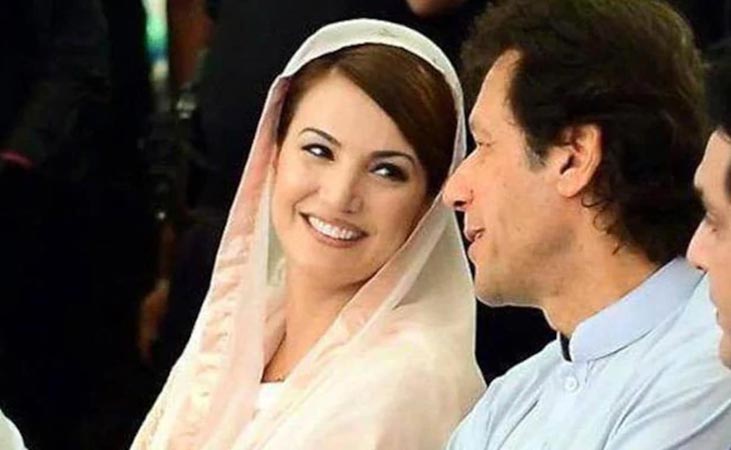 Imran Khan’s ex-wife Reham Khan has taken a shot at the former Pakistan Prime Minister, saying he has “comedic talent” and that he could take a spot on ‘The Kapil Sharma Show’ in India.

Speaking to a Pakistani reporter, Reham joked about Imran Khan saying he should try his hand at Bollywood.

She was heard saying: “He has become emotional. I feel India should make space for him, maybe Bollywood. I believe he can give an Oscar-winning performance.”

Asked if he should star as a hero or a villain, Reham replied: “That is up to him. In Bollywood, heroes become villains and villains become more popular. But I feel he also has comedic talent… If nothing else he can go for the vacancy on the Kapil Sharma Show. He can take Paaji’s place. As we can see he is also into ‘shero-shairi’ now.”

“Also, he has a good rapport with Paaji so there can be some sharing with Paaji,” she quipped. The Pakistani reporter then said to the camera: “Kapil Sharma, I am sure you are listening to Reham.” According to reports, the comments came in when Imran Khan addressed a rally in Peshawar.