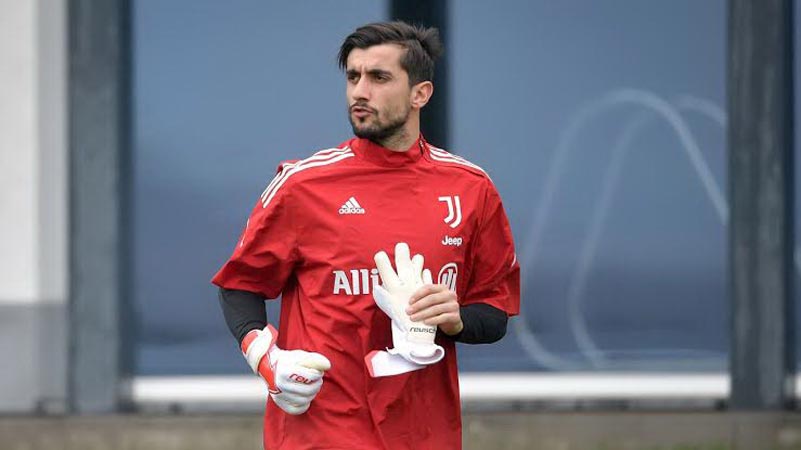 MILAN: Italian international goalkeeper Mattia Perin has signed a new deal with Juventus which will keep him in Turin until June 2025, the Serie A club announced on Thursday. The 29-year-old, who has played twice for his country, is understudy to first-choice keeper Wojciech Szczesny and has played eight times in all competitions this season. He signed for Juve in 2018 but went out on loan to his former club Genoa between January 2020 and last summer. In total he has made 17 appearances for the 36-time Italian champions. Juve currently sit fourth in Serie A, six points behind leaders AC Milan in a four-way title race which has six rounds of fixture to go.