APMAU to dig 3 wells for proper disposal of sacred papers 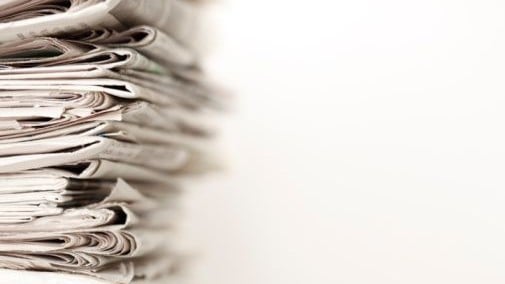 ISLAMABAD: All Pakistan Muqadas Auraq Union (APMAU) President Sheraz Ahmed Farooqui Thursday said there was a plan to dig three wells to properly dispose of sacred papers in the premises of H-9 Graveyard after the holy month of Ramazan.

In an exclusive talk with APP, he said the Capital Development Authority had provided the APMAU a piece of 12 Kanal land in the H-9 Graveyard for this noble cause. The two Kanals had already been used for the sacred papers disposal, he added.

The APMAU president informed that each well would have eight feet width and 80 to 100 feet depth adding these wells would be sufficient enough to dispose of the sacred papers for five to six years.

He expressed the hope that the Ministry of Religious Affairs and Interfaith Harmony would manage to complete the sacred papers recycling plant in a year at the Haji Camp Islamabad as per plan.

He said this role-model project would help resolve the issue of proper disposing of sacred papers to an extent.

In addition, he said the awareness campaign to control the sacred papers at the federal level was underway.

He said his team had visited various schools and colleges in a bid to sensitise youth about the sanctity of the holy scripts and control the commercial use of sacred papers in the markets.

He said due to this awareness drive, a number of people had expressed their willingness to provide their all out support physically and financially to meet this social and religious menace.

Farooqui thanked the Islamabad Capital Territory Administration for understanding the gravity of the matter and providing all possible support to this sacred cause.