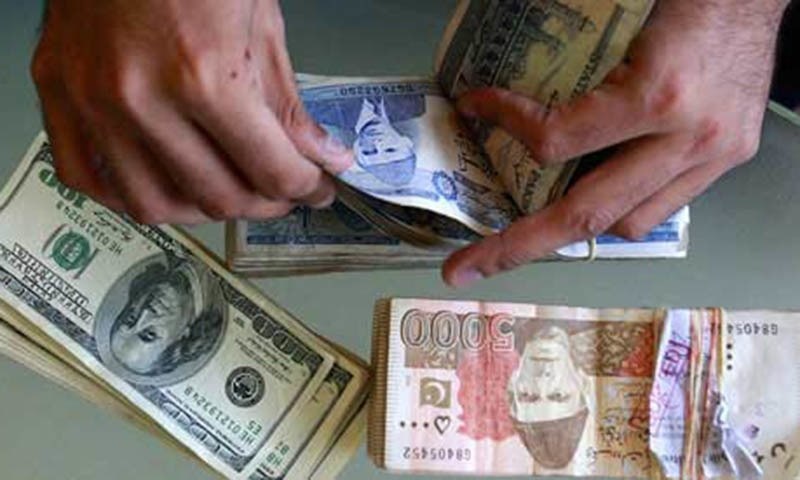 KARACHI: The rupee gains further value against the US dollar in the interbank market on Thursday.

According to foreign currency dealers, the US dollar is trading at Rs181.35 after depreciating 0.47 paisa against the local currency in early trade.

In open market, however, the US dollar is trading at over Rs182.

The Pakistani rupee had closed at Rs181.82  against the greenback in the interbank market on Wednesday.

As per economic experts, the rupee showing signs of recovery on political stability in the country and low demand for the greenback from importers.

“Cumulatively, remittances have risen to $23 billion during the first 9 months of FY22, up 7.1% over the same period last year,” the central bank said.